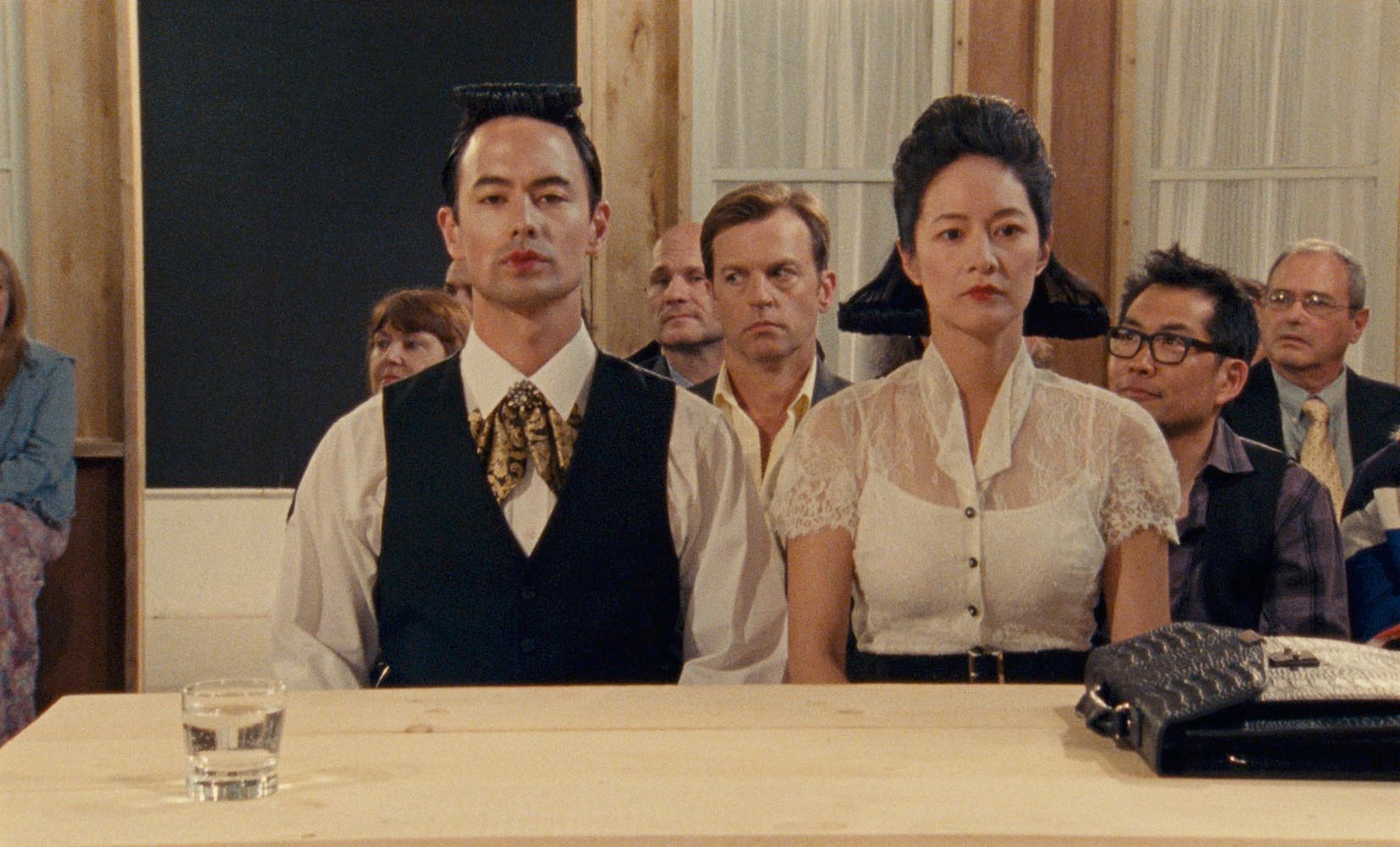 The 18th annual Urban Nomad Awards were handed out on May 26, with the Grand Prize handed out to Taiwanese-American director Patrick Wang for his two-part feature film A Bread Factory Parts One and Two, which stars Taiwanese actor and TV host Janet Hsieh. The Audience Choice Award meanwhile went to the festival’s closing film, Love Boat: Taiwan, a documentary by Valerie Soe on soft power and shenanigans at Taiwan’s most famous study exchange program. The doc made its Asia Premiere and third overall festival appearance.

Urban Nomad’s Music Video Awards, the only awards focused on indie music videos in Taiwan, handed out Best Music Video went to “Our Future” by the band Shallow Levée, while the online audience vote went to “The Unforgettable Memory” by the band Infancy.

In 2019, Urban Nomad received around 400 submissions in multiple categories and handed out seven awards worth TWD 80,000 in cash and post-production services. The ceremony took place at the Wonderful Theater in Ximen on the festival’s second-to-last day and put an exclamation on seven weeks of events from April 13 to May 27, which included around 50 screenings, 37 films making Taiwan or Asia premieres, visits by 10 international filmmakers, a 2000-person music festival headlined by Mouse on the Keys and featuring 40 performing groups, as well as other concerts, panels and parties. Total attendance for all Urban Nomad events in Taipei is estimated at 8,000 visitors. Urban Nomad further plans to tour films to Taoyuan Arts Cinema, Hsinchu Image Museum and other locations later in the year.

A Bread Factory Parts One and Two tells the story of a local arts center in a small New England town, the Bread Factory, that has provided decades of service to its community, but now struggles to survive a crisis of funding, that weaves together politics, gentrification and changing standards of art. “When I toured with my first film, The Grief of Others, it was often playing in art spaces like the Bread Factory,” said director Patrick Wang, speaking to the audience at one of two Q&As at Urban Nomad. “The people running these many Bread Factories always look strong on the outside, like they will go on forever, but once you spend time with them, you realize how difficult their situations are. Every day they make the decision whether or not to continue.”

The film jury, made up of Taiwan filmmaker Singing Chen (陳芯宜), filmmaker and musician Quest Lai (賴Q), and British director-producer John Head, recognized A Bread Factory as a valuable statement on the arts, noting, “The form of the film is free and unique, and it is filled with a sense of ironic humor and introspection.”

Film: A Bread Factory, Parts One & Two
Director: Patrick Wang
Jury Statement: The form of the film is free and unique, and it is filled with a sense of ironic humor and introspection. –– Singing Chen

Film: Alchemy
Director: Shin Ho Feng 施合峰
Jury Statement: The film concerns a factory in an unnamed place which pollutes the surrounding area 24/7. The film is slow and ponderous but it fulfils its purpose nicely by illustrating the thoughtless and widespread activity of many such amoral enterprises around the world. –– John Head

Film: When The Silence Comes
Director: Huang Liang-Hsin 黃亮昕
Jury Statement: The film reveals a huge gap in what words can communicate, and also grasps a sense of comfort, and expectations for the next meeting. –– Lai Q

Song: “Our Future” 我們的未來
Artist: Shallow Levée 淺堤樂團
Director: Tang Yung-ru 湯詠茹
Jury Statement: Simple elements are arranged into a video that leaves a deep impression. Details are arranged with care, making you want to go back for repeat viewings.