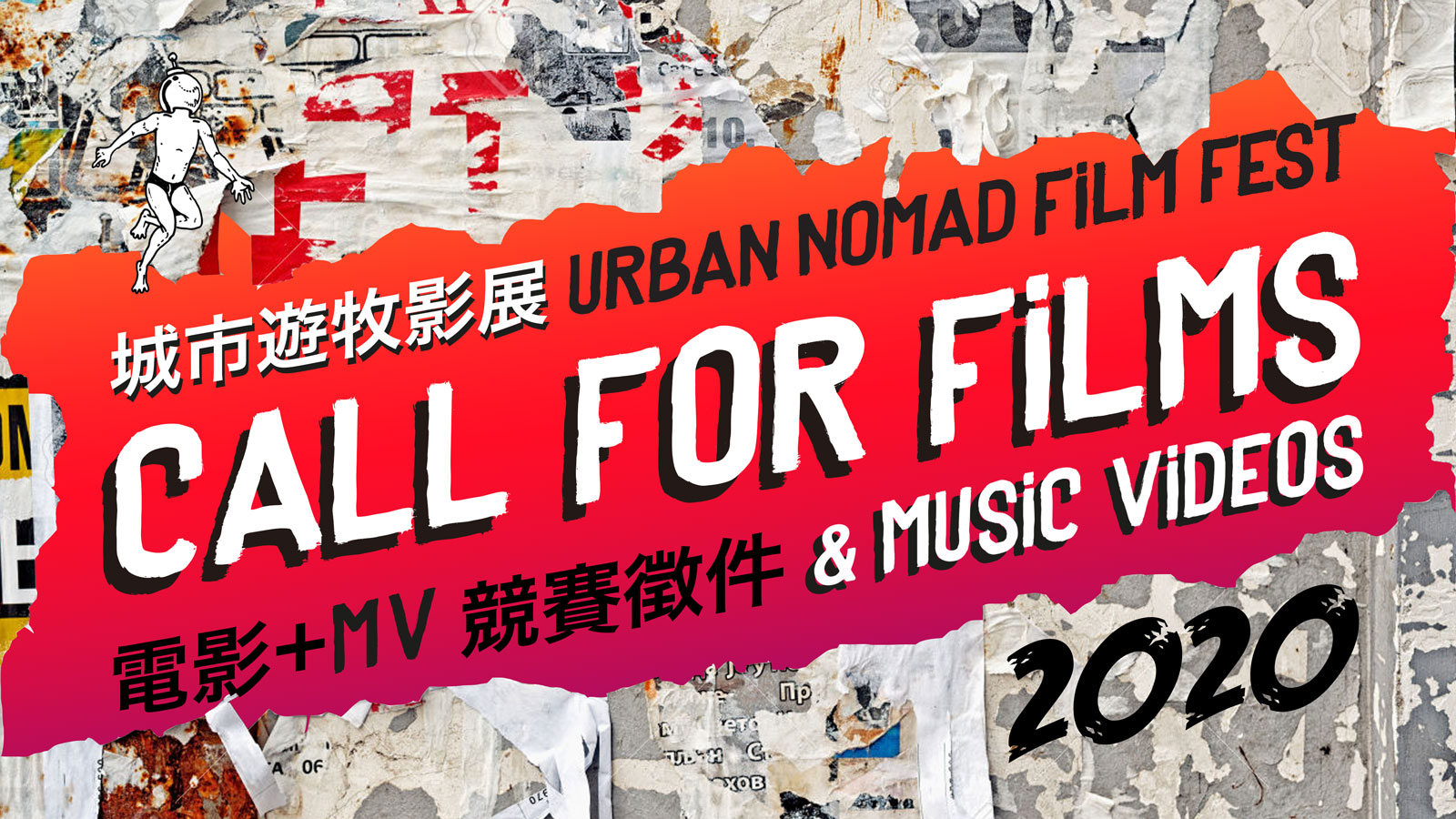 Submissions are now open for the 19th annual Urban Nomad Film Fest, to be held in Taipei in April-May 2020, then later in the year touring programs will take films to other Taiwanese cities. Urban Nomad will hold competitions in two main categories, “Taiwan films” and “Taiwan indie music videos”, with awards including cash prizes and post-production services from a top Taiwan post-production house, Far East Translation Services. There is also a non-competition section for entries from outside Taiwan.

For 2020, Urban Nomad is specially seeking strong Taiwanese feature films for the Taiwan competition that can be considered for the festival’s opening or closing film.

The 2019 festival saw 37 Taiwan premiers and more than 40 filmmakers in attendance. After Taipei screenings, films went on to tour to Taoyuan, Hsinchu and New Taipei City.

Filmmakers of accepted works will have access to festival events, opportunities to connect with audiences and other filmmakers, the chance to win cash prizes, and other benefits. If you win an award, it will be recorded on your film’s IMDB page.

In case you’re curious, you can go to Urban Nomad’s IMDB page to see a list of previous winners, or learn how to create an IMDB entry for your own film.