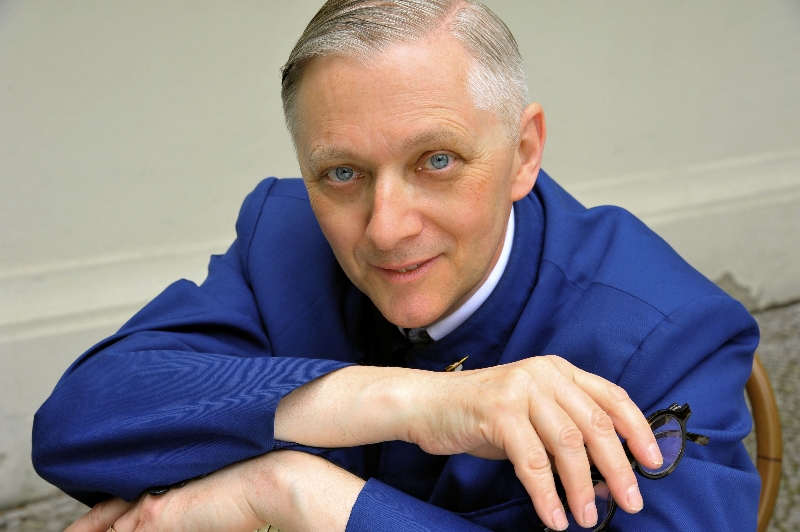 In the course of prepping the festival, we had some great email exchanges with Mark Reeder, the central figure in the documentary B-Movie: Lust & Sound in West Berlin. Here we ask him about his relation to Factory Records, Joy Division and New Order. (A more complete version of this interview will be printed in a special edition newspaper distributed at Urban Nomad by Club-Mate.)
Q: I read some things online and should confirm with you, so I hope you don’t mind a couple of questions: you represented Factory Records — in Berlin? or all of Germany? Can you say more about the relationship, as a lot of people will be curious?
Also did this involve promoting shows for Joy Division and New Order? And how would you describe your interaction during the 80s with those bands? (This is a big source of interest for Taiwanese fans)
Mark Reeder: I was firstly, Joy Division’s German rep/radio & press promoter, then after Factory Records was formed, I was designated factory records German representative by Tony Wilson — Tony later confessed to me he thought it looked good on paper — and my friend Rob Gretton who was Joy Division’s manager (which really meant I was Joy Division’s promoter for the label).

it took a lot of persuasion, but I got rob/Joy Division to finally play in Berlin and helped to organize their only Berlin gig. I knew ian [Curtis] before he was in Warsaw/Joy Division and I knew he would be fascinated by the war scarred city. After Ian died and New Order were formed, I basically did the same thing as I had done before. 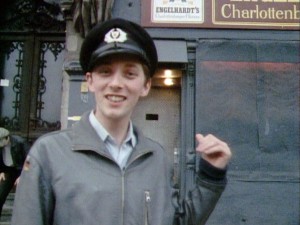 After Ian’s suicide, I managed to convince [New Order guitarist] Bernard [Sumner] to take a break and come to Berlin to mentally recover. I took him to the clubs which I thought might inspire him. I was deep into electronic underground hi nrg gay-disco music (as well as avant-garde music) and i thought as Bernard was also into synths, this style of music might be interesting.
I designed the image on the poster for the first new order gig in Berlin (the printer’s type setter infamously misspellt my tagline “New Order were Joy Division” as “New Order were Joy Division,” he forgot an “I”).
I would send Bernard cassettes and records of this kind of hi nrg music (and many film soundtracks and classical music too) and in the end, the result was Blue Monday. as a kind of thank you, I was invited on a European tour with my band Shark Vegas and during this tour we recorded together with Bernard our single, “You Hurt Me” at Conny Plank’s legendary studio in cologne. 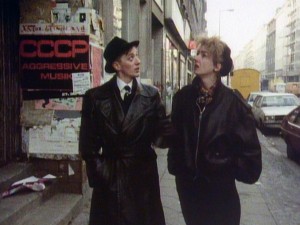 I have remixed songs by Bad Lieutenant (the interim band formed after bassplayer hooky left NO) and more recently, I remixed a trilogy of tracks taken from their new album Music Complete. My first remix for the track singularity was released two weeks ago Singularity CD + 12  and New Order used a compilation of footage taken from B-movie as the video clip for their song New Order – Singularity (Official Music Video)