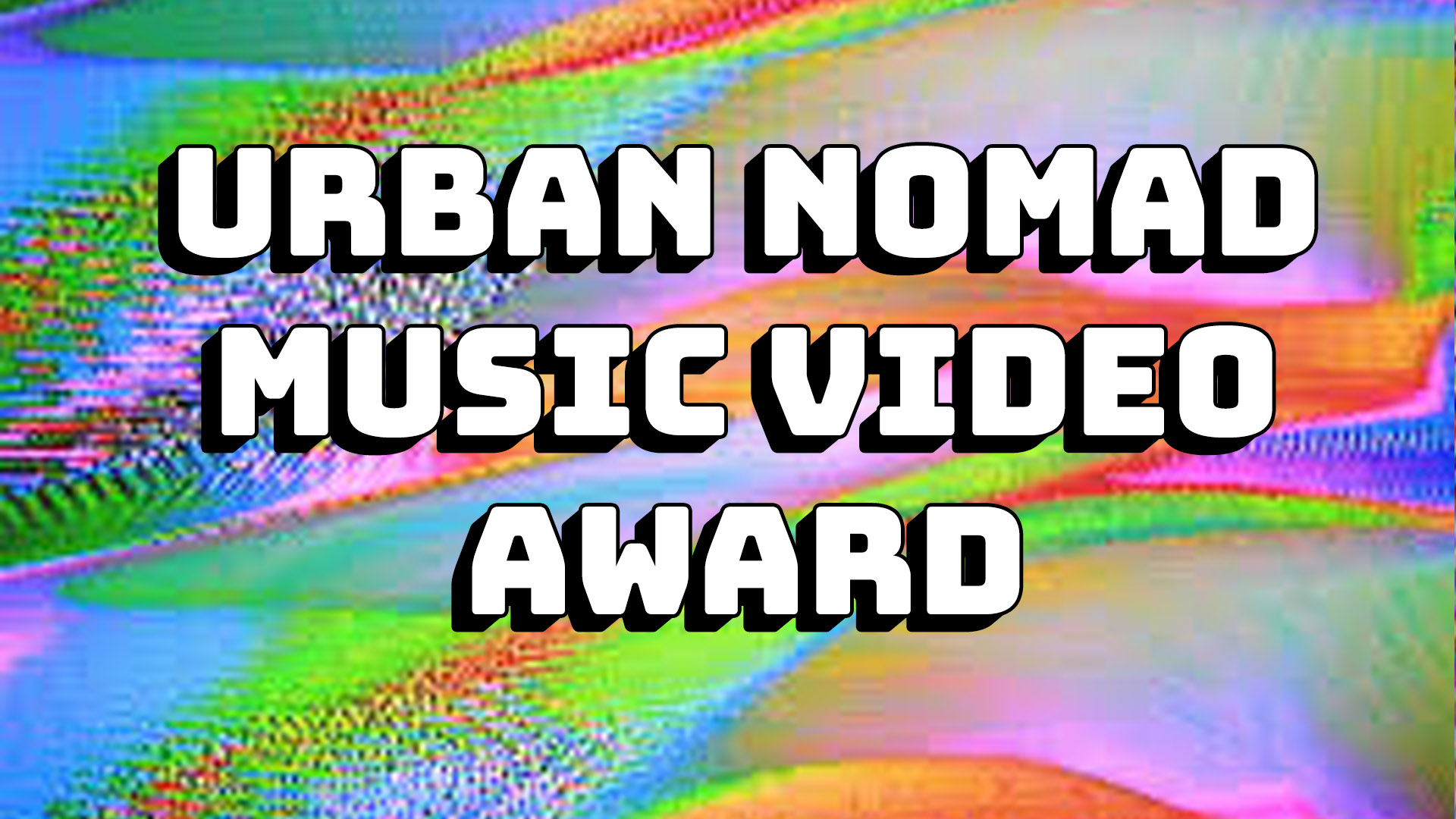 Top names in Taiwan indie music will all compete for the 2019 Urban Nomad Music Video Award, with a record 105 entries in the competition including some of the hottest names in Taiwan’s music scene. Entries to the competition include mandarin hip hop and R’n’B acts MJ116, Leo Wang and 9m88, veteran indie bands and pop stars Wonfu, Quarterback, Ma Nien Hsien, and Lara Veronin, metal band Flesh Juicer, and popular young indie bands Deca Joins, Manic Sheep and Elephant Gym. For a full list of entries, click the link.

Urban Nomad’s Music Video Award is now in its fifth year and shines the spotlight on creative filmmaking in music videos, giving the prize to music video directors and assembling Taiwan’s most creative music videos. Finalists will have their music videos shown on the big screen during the Urban Nomad Film Fest (May 16-26), and the winner will be named at an awards ceremony as part of the festival.

Mao Jr-Shin is artistic director of the Taoyuan Arts Cinema and director of half a dozen feature documentaries.

Woody Chen has worked as an artist agent, festival organizer and concert organizer.