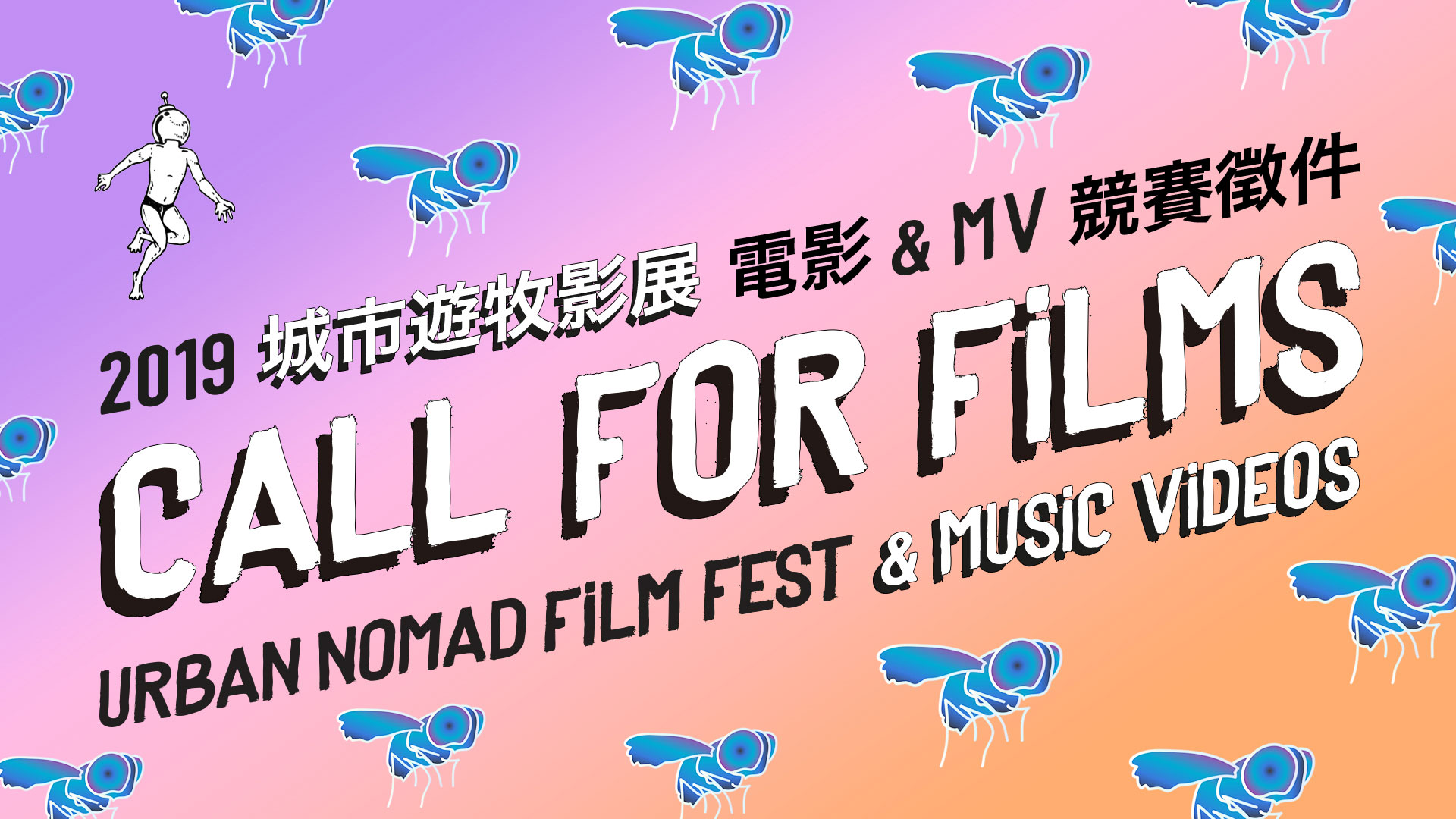 Submissions are now open for the 18th annual Urban Nomad Film Fest, to be held in Taipei in April-May 2019, with touring to other Taiwan cities later in the year. Urban Nomad will hold competitions in two main categories, “Taiwan films” and “indie music videos”, with awards including cash prizes and post-production services from a top Taiwan post-production house, Far East Translation Services, valued at NTD 75,000. There is also a non-competition section for entries from outside Taiwan.

For 2019, Urban Nomad is specially seeking strong Taiwanese feature films for the Taiwan competition that can be considered for the festival’s opening or closing film. Urban Nomad is now an IMDB-accredited festival and awards can be recorded on the IMDB film pages. The 2018 festival saw 37 Taiwan premiers and UK and English language media giving coverage of several new films.

Filmmakers of accepted works will have access to festival events, opportunities to connect with audiences and other filmmakers, the chance to win cash prizes, and other benefits.

Taiwan Competition: for feature films, short films, documentary, animation or works of any video genre. They must be produced in Taiwan by directors of any nationality, by Taiwanese living abroad, or by films otherwise connected to Taiwan

Please send CV and a short message on why you’d like to work at Urban Nomad to: [email protected]