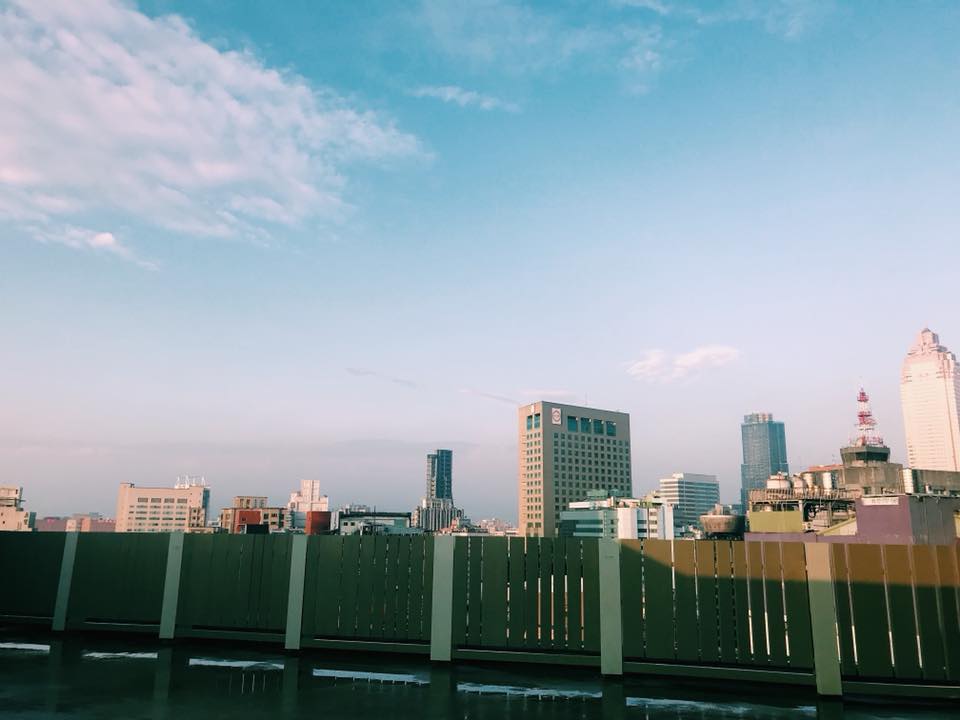 Q: What are the biggest differences about Urban Nomad this year？

The biggest difference is that we have a great event venue, GoodNine Cafe, just two floors above the cinema and can have some really good parties and events related to the films. Both Saturday nights of the festival, we’ll have a rooftop bar and DJs, with parties related to themes from different films, and admission is free to anyone who bought film tickets to the festival. The first Saturday, 5/19, it will be “graffiti” for Wall Writers. The second Saturday, it will be “surfing” for The Way and Take Every Wave. So in addition to having movies, we now have a place to hang out and socialize. That’s really important for Urban Nomad.

In the competition section, we gave greater weight to premiers, so out of 28 competition films, there are 19 Taipei or Taiwan premiers, which means fewer repeats from the Golden Horse, Taipei Film Festival, Golden Harvest and other Taiwan film fests. One possible result is that we have the biggest advance ticket sales for short film programs that I can remember.

One other thing that’s a bit different is that we have 5 narrative features, Nico 1988, Virus Tropical, White Rabbit, A Heart of Love, and To Stay Alive, A Method (which is part narrative and part documentary — to me it feels more like a fiction film). Urban Nomad invites around 20 international features, with usually only 1-2 fiction films. So this year there are more than usual. 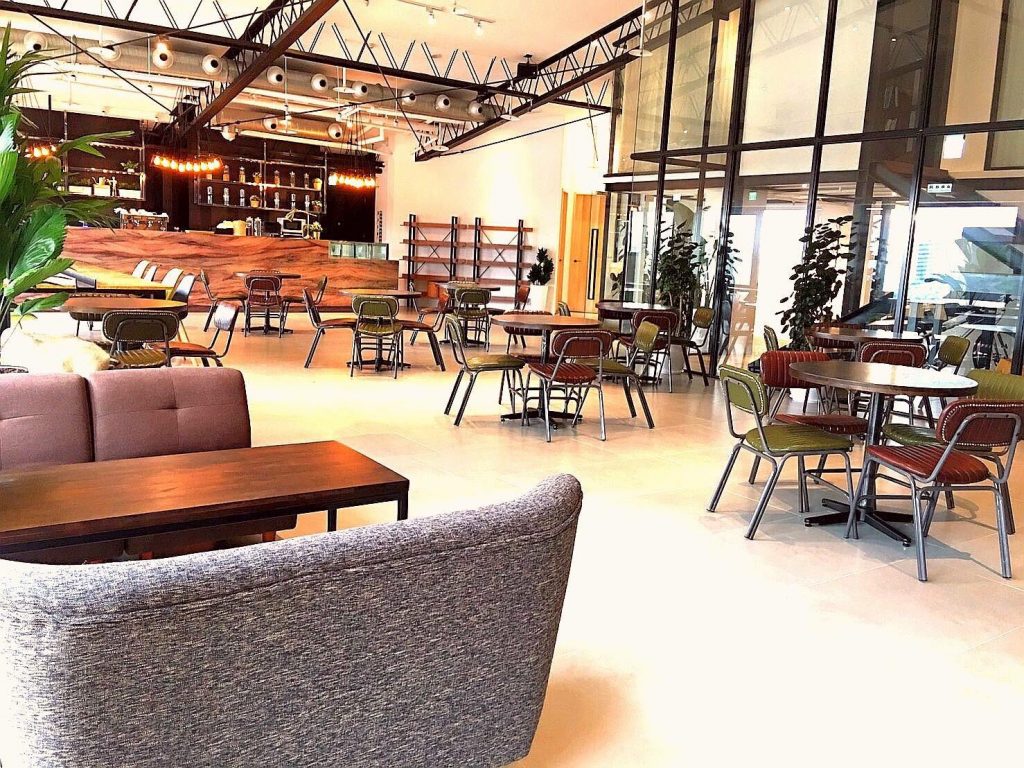 Q: What three films would you recommend to people who don’t usually go to film festivals？

The term “arthouse cinema” scares a lot of people, because they think it will be boring, slow or moody. For Urban Nomad, watchability is very important, so if we show experimental films or art films, they’re still very engaging and fun to watch while you’re in the theater. Take Every Wave: The Life of Laird Hamilton is a film anybody could like. It’s a great documentary about a guy who really pioneered the sport of big wave surfing, which means waves that are 8 to 30 meters tall. Maribor Uprising is an interactive film, which means we stop the film several times, and then the audience gets to choose the story they want to see. The Road Movie is crazy footage from dash cams, which sounds simple, but it’s incredibly well edited and the great reviews it got in the New York Times, the Guardian and other major media are well deserved.

Q: What was the most difficult film to invite this year? Why？

Vivienne Westwood: Punk, Icon, Activist and White Rabbit both held their world premiers at 2018 Sundance Film Festival in January, so these are very hot new films and we were lucky to get them so soon after they began playing at festivals. We are the Asia premier for White Rabbit, so they needed some time to make that decision. There are actually two or three other 2018 Sundance movies that I really loved and hoped to show, but it didn’t work out. But there are still quite a few big score for us. One of them is Nico, 1988, which won “Best Film” in the Horizons Section of last year’s Venice Film Festival. I think this is probably the first time Urban Nomad has a film coming straight off a major award from Venice.

What will be this year’s most fun event?

The Rooftop Lounge will be fun. It’s important to have a place for people, whether filmmakers or audiences, to hang out and interact. We’ll also have a tagging wall as a counterpart to the film Wall Writers, so anyone who comes to the festival can come tag this thing and write their names.

Film fest is coming up soon, so what outside of the fest is keeping you busy?

I have to wake up early every morning and walk my wife’s new French Bulldog. Picking up dog poop off the street is definitely the worst thing about having a dog in Taipei, but fortunately my dog is smart enough to poop directly into the sewer, so mostly I don’t have this problem. Other than that, I’m planning parties, logistics, talking to event sponsors and partners, doing film tests in the theater, talking to the media, putting up posters, helping with promotion, and doing the other million little things that are necessary for the festival.