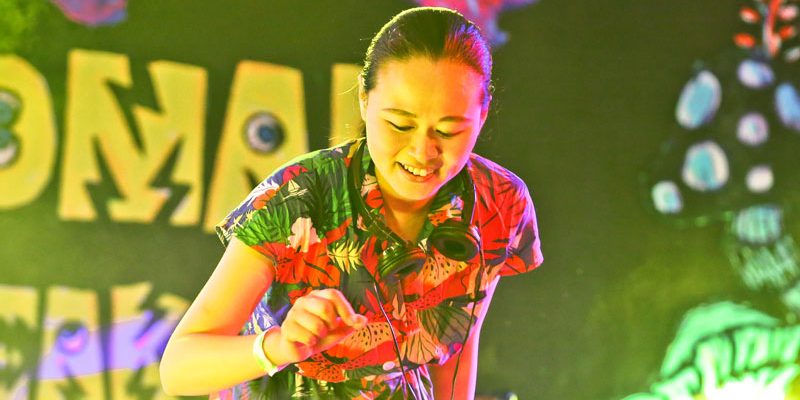 Txako is the first female DJ of mestizo music in Japan and member of the legendary DJ`s collective Caribbean Dandy. DJ Txako has worked and toured with international artists such as: Rico Rodriguez, The Beat, DJ Scratchy, Fermin Muguruza, Manu Chao, etc. In her wake, Txako left many fans hungry for more and influenced DJ`s throughout Japan. Txako continue touring around the world. In the meantime, kick up the volumen, stand back and get ready for the full frontal assault called TXAKO!!