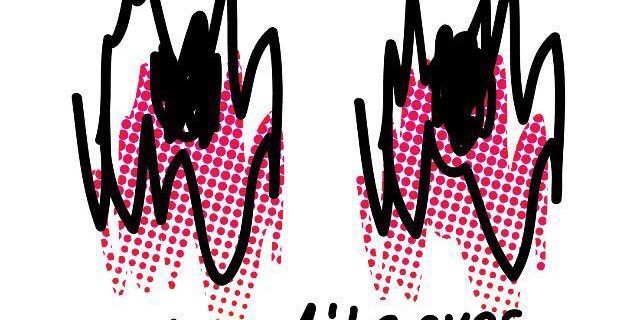 Formed in 2004, The White Eyes started from the inspiration of Bikini Kills, Sonic Youth, Iggy Pop and PJ Harvey and sought the dirty, psychedelic, explosive energy of punk and garage. The band is fronted by the outrageous Gao Xiao-gao, a manic extrovert who’s once performed in a leotard painted to look like she was naked. Other band members include Jonny Fan on bass and Luke on drums.

The group has received awards in Taiwan and performed at international music festivals including Summer Sonic (Japan) and SXSW (US), as well as all the top Taiwan festivals such as Spring Scream, Formoz, Megaport and Hohaiyan. They recently signed with Team Ear Music, a major indie artist management group that also handles Cheer Chen and Crowd Lu.