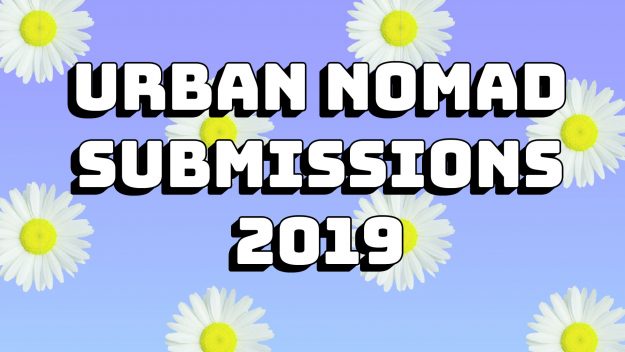 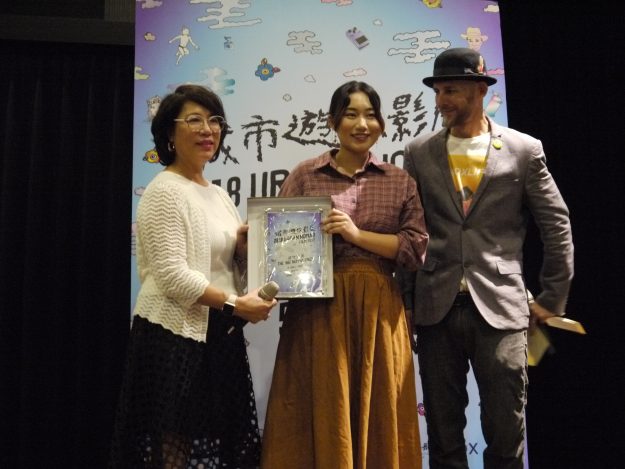 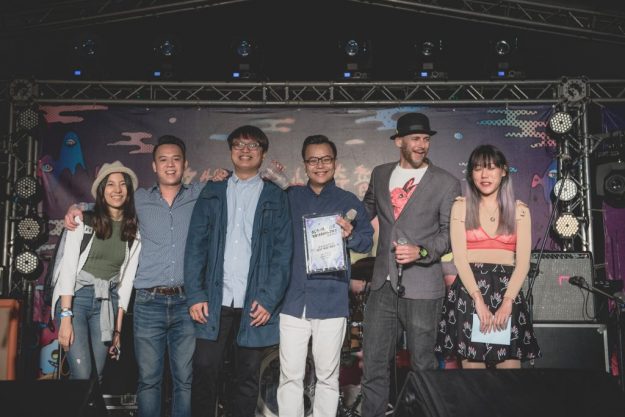 Here is the list of Competition and open submission films accepted to the 2018 Urban Nomad Film Fest. 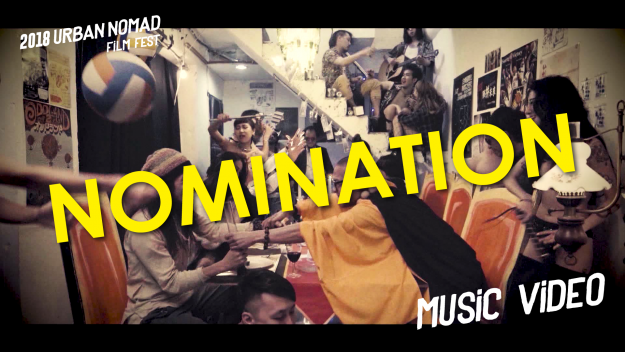 Urban Nomad’s music video competition had 80 submissions this year! And 77 of them are on YouTube, so we made a playlist! Check out this great compilation of the last year in Taiwanese indie music. Jurors for the 2018 competition include head of B-Side films Tzara Lin, The White Eyes lead vocalist Gao Xiao-gao, and…

The Urban Nomad 2018 Open Call is officially closed. thanks for all of the participants. we have over than 200 films and 80 music videos this year. to check if you successfully submitted. enter the sheet and find your film/mv title.