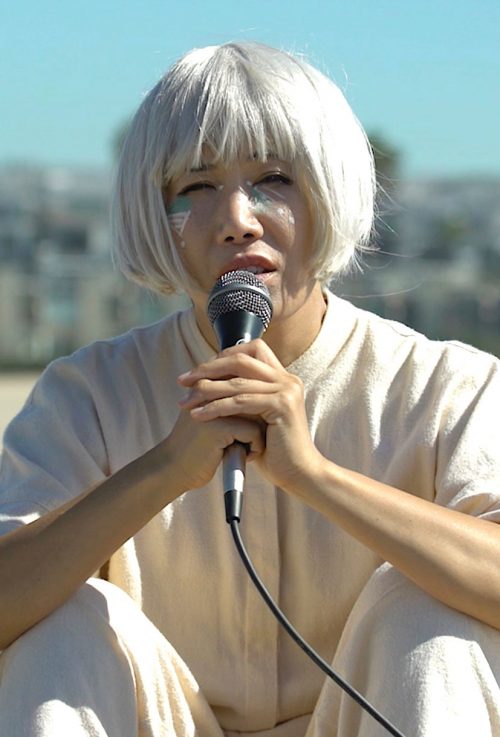 Selected to 2018 Sundance’s “Next” competition section, White Rabbit is a quirky lesbian relationship comedy and a millennial satire on wannabe artists and identity politics. It stars and is co-written by Korean-American comedienne Vivien Bang (Yes Man, Memoirs of a Geisha) who plays a lovably clueless protagonist, Sophia Lee. While temping at odd jobs on TaskRabbit app, Sophia also performs awkward, politically confrontational performance art at shoppers in supermarkets and makes demeaning selfie YouTube videos that no one watches. When a filmmaker reaches out to discuss an acting role in his film, she is excited to explore the opportunity, only to realize he can’t distinguish between her art and her real-life identity. At the same time, a chance encounter buds into romance, but in the “whatever, just go with the flow” world of modern LA, how can one figure out what the hell is up with love? Or personal meaning? Or anything for that matter?