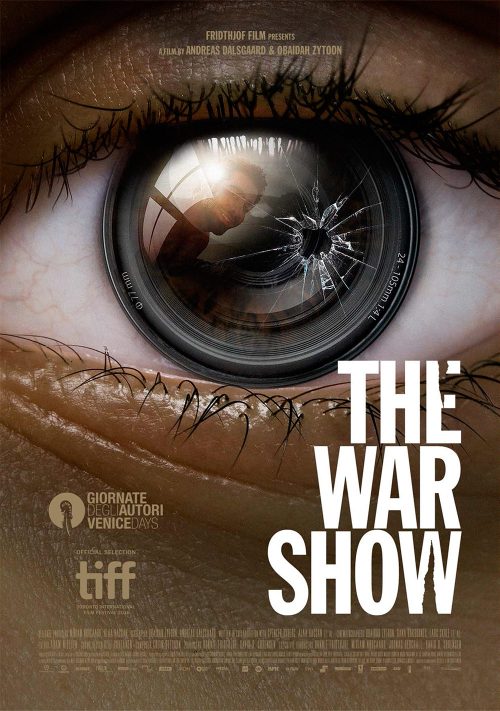 In March 2011, radio host Obaidah Zytoon and friends join the protests against the oppressive regime of president Bashir Assad in Syria. Knowing that it will forever change their country, this group of artists and activists begin filming their lives. But as the regime’s violent response spirals the country into a bloody civil war, their hopes for a better future are tested by violence, imprisonment and death. The film is in one sense Zytoon’s deeply personal memoir and also a road movie through Syria, beginning in hopeful protests, then capturing footage of armed conflict, snipers, bombings. We see the city of Homs gradually reduced to rubble and Zytoon’s circle of friends disappear and flee as Zytoon goes in and out of the war zone. The film focuses on the years from 2011 to 2013, and was edited later in Denmark in collaboration with award-winning co-director Andreas Dalsgaard (“The Human Scale”). It is the story of a small circle of friends, whose life and dreams are turned into nightmares, while their country collapses into chaos around them.

“A deeply affecting documentary of the Syrian conflict told from the standpoint of a former radio DJ and her friends….a heart-rending attempt to document what cannot be imagined.” –– Variety

“Most documentaries could only hope to include as many striking, lingering, moving moments.” –– Screen International