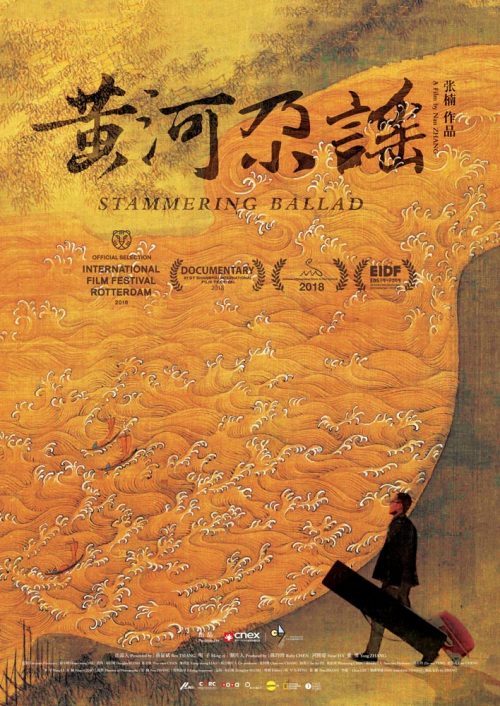 Gasong is a young folk singer from the desert region in Gansu Province, on the upper reaches of the Yellow River. From childhood he learned the generations-old ballads of his homeland, which were rapidly becoming lost. He speaks with a stammer, but when he sings his voice is fluid as he wails the ancient songs of the dusty plains. For the past seven years, Gasong has been away from home, traveling through hundreds of Chinese cities and earning a meagre living as a touring folk singer. Achieving some popularity, he is invited to appear before the entire nation on China’s Got Talent, a national singing competition. But at a critical moment, he decides to quit. He returns to home to find that the rural life of his childhood has completely vanished. He must now deal with homesickness for a way of life that is gone forever.