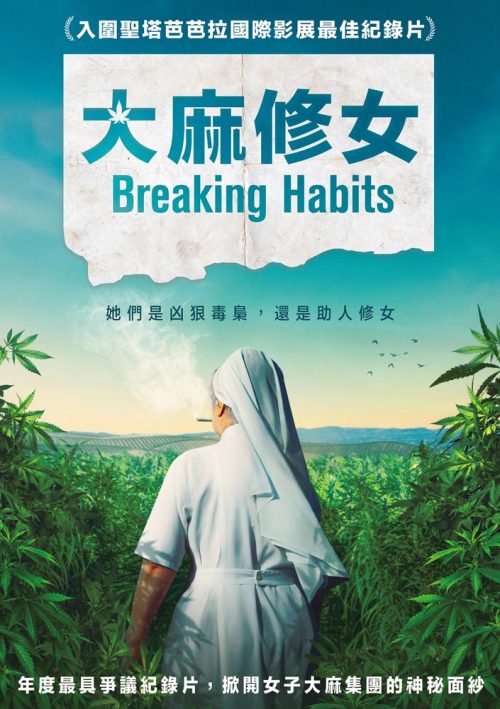 “An unbelievable story” –– The Hollywood News

Gunfights, criminal gangs, raids by the county sheriff, and the struggle to get legal permission to grow marijuana. Weed may now be legal in California (as well as other US states), but this wild west scenario is the reality for growers in California’s central valley, which is poised to become one of the world’s top cannabis producing regions. Yet the story in this powerfully told documentary is much weirder than that. It is that of Christine Meeusen, a once high-flying corporate exec who saw her 17 year marriage fail, her cheating husband steal her money and her successful business. She was left homeless by her relatives, and approaching the age of 60 had to both care for her children and find a new path in life. She reinvented herself as Sister Kate, “a self-declared, self-empowered anarchist activist nun.” Like-minded women began to follow her, and together they formed the Sisterhood of the Valley, a new tribe of medicine women forced to operate in the gray area of the law. Thiers is a story of rebellion, hope and revival, and a snapshot of life in California’s budding marijuana and CBD oil industries.