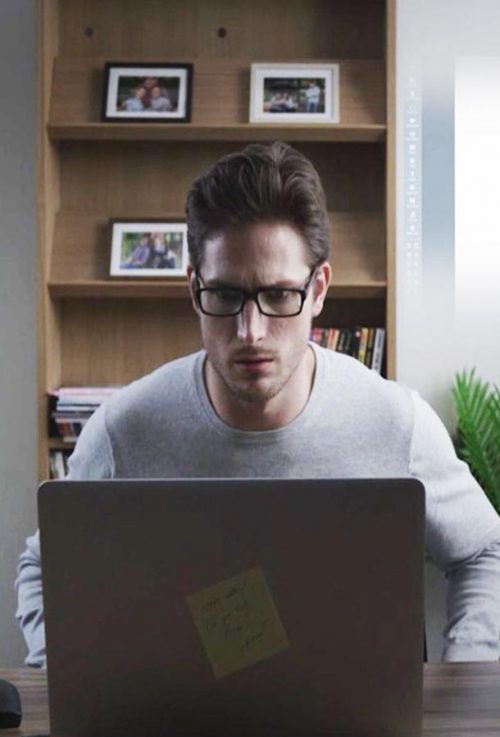 There is a passionate expat filmmaking community in Taiwan, but it is not always easy for them to get their films made.The Filmmakers Nights Taipei Short Film Development Project was launched to provide production assistance and services and to develop talent and skills. From 12 submissions, 4 screenplays were selected, cast and produced by an enthusiastic crew. The result will be presented in Workshop format with talks by directors and Q&A.

Taking our collective experience with Taipei 48-Hour Film Challenge into account, we selected 4 scripts that are fun, simple to shoot, and speak to the expat experience in Taiwan, and assigned 2 shooting days to each project. Many enthusiastic crew members came together to work on these films gaining experience and giving some of their passion at the same time.

This is a DEVELOPMENT project that will hopefully lead to other projects in future, and the screening session will include talks by the directors about their experience and their challenges when producing these four films.

Chancy is an “unknown composer of known compositions” living in Taiwan, getting by with teaching music to uncomprehending children. FINALLY his genius is being recognized by the Taipei City Council, when he is invited to conduct … a tune that is very familiar to all Taipeiren. But how much of this is just in his head?

The Wangs is a family like any other in Taiwan, somewhat staid but solid in their family relationships. Wayward Aunt Patty brings a new American boyfriend home, and while this is at first a disruption, we soon realize that while Aunt Patty is always pointing out everyone’s failings, Buddy spots and encourages the little special spark they each have. They in turn reward him with including him in their warm family circle, and so he, against expectation, becomes “Uncle Buddy”.

The story of an intimate relationship. The story of two girls. One is a local, one is a foreigner. One is staying, one is leaving. Behind closed doors, how do they express their feelings toward each other?

Too Sweet is a thought about LOVE : What is it ? How to express it? Is it the same in different cultures? Different backgrounds? Can we feel it? Do we have to say it?
The film is also about the choice of being out in the LGBT community and its consequences, not only in life, but mostly in a relationship.

As we follow these two girls in a deconstructed narrative line, we slowly discover their intimacy, their expectations, their dreams, their feelings and the different ways they express it. Will they finally get along and win one another’s feelings?

The dark web is a hidden part of the internet that harbors criminal activities of hackers, drug dealers, sex traffickers and contract killers. While doing research for his screenplay, aspiring screenwriter Tom attracts some sinister figures, putting his and his friends’ lives in danger.

This project has received support from: