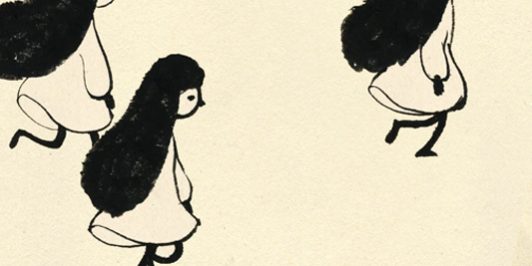 For this panel, we will invite filmmakers from the 2016 Urban Nomad Competition Section, including directors of three feature films, 25 short films and 10 music videos selected for the festival. We’ll ask them to discuss their works, filmmaking methods and creative strategies. The goal is to create a very free and open discussion of Taiwan’s filmmaking environment and also uncover the stories behind the unique works in this program.

A special session will focus on crowdfunding for film and will be hosted by Eva Liao of the crowdfunding site Baker Founder.