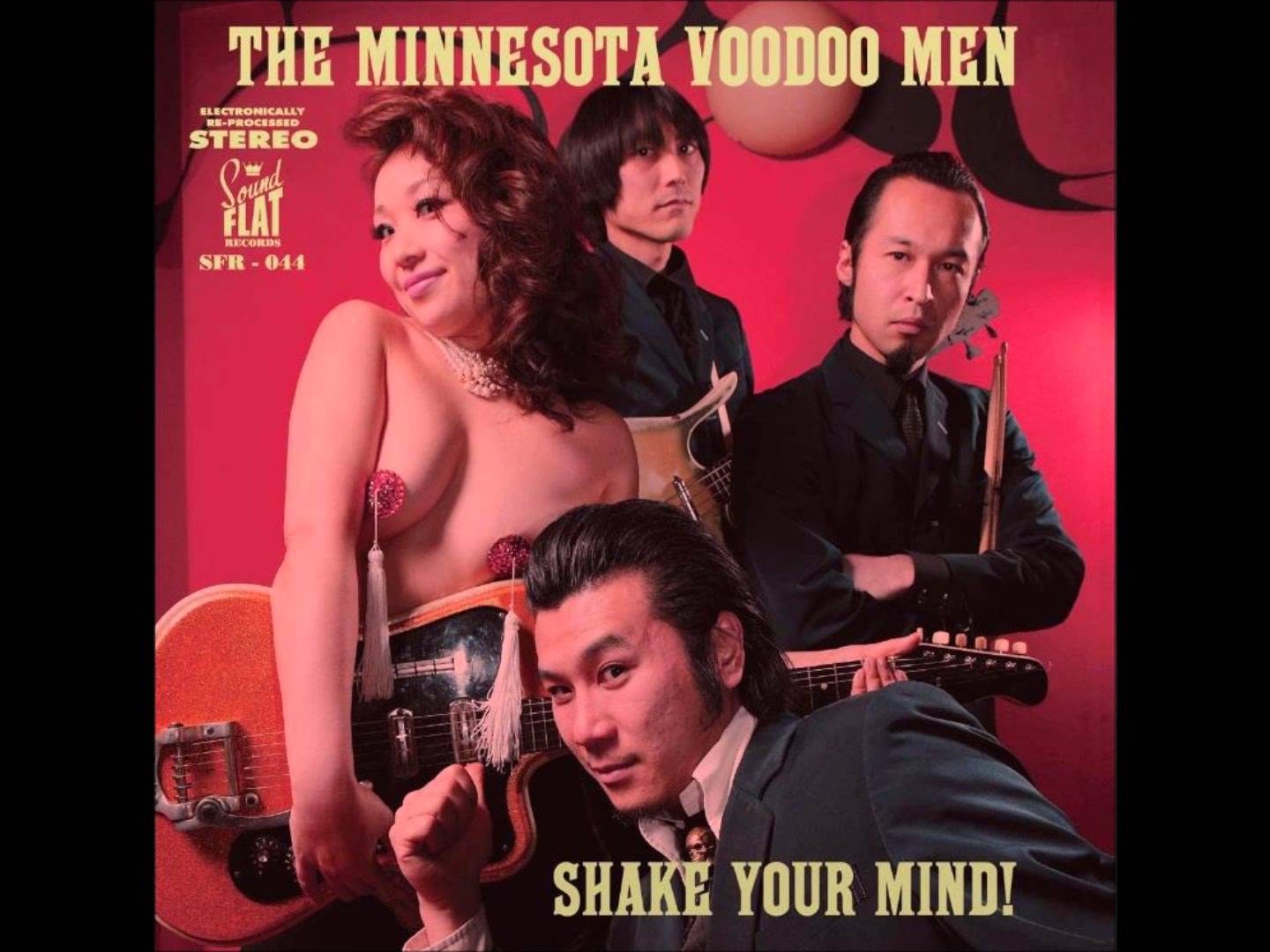 A quick word on some of the themes behind this year’s Urban Nomad Opening Freakout music festival, especially the Saturday (4/14) lineup. Garage rock and neo-psychedlia are big threads that will run throughout the day.

Garage rock has sort of always been there, bubbling beneath the surface, but lately it seems like it’s bubbling more loudly and maybe also with more bubbles. You have this resurgence of people who want to play lo-fi rock ‘n roll, DJ with vinyl records, and generally let music live in passionate small scenes, i.e. garage rock. Psychedelia is on the other hand making a sudden and surprising comeback. During the post-rock 2000s psychedelic seemed totally anathema (excepting of course psy-trance), but now I’m running into musicians in their 20s who are talking about Jimi Hendrix and Led Zepplin again, which is a total fucking trip. Big international indie bands like Tame Impala, Mac Demarco and others are of course a part of all this. But some extremely cool new Taiwanese psychedelic bands are coming up, like Crocodelia and The WAiiT, who are playing the UN Freakout on its first day. As for garage, you have garage punks Walkings from Tokyo, Outlet Drift from Taidong, and Ape Apocalypse from Kaohsiung are all wild and in your face. The Minnesota Voodoo Men meanwhile embody this whole purist 50s-60s scene in Japan that is also captured in a new documentary, Garage Rockin Craze, which will open this year’s Urban Nomad Festival at Pipe Live House on April 12.

Garage started in the 60s of course and the most famous rock critic of the 1970s Lester Bangs dates the first great garage band song to “Psychotic Reaction” by The Count Five in 1964. That tune was psychedelic, with fuzzy guitars and low production value. That sound came back after 2000, after grunge. the lo-fi fuzzy guitars sound has been a staple of indie rock, and now that bands have drifted away from post-rock and are going back to 2-, 3- and 4-minute songs with vocals and verses, a new version of garage rock seems to be coming back. Now however, the lo-fi production is more often than not a conscious effort, and bands are again putting out cassette tapes instead of CDs, rebelling perhaps against the digital future. The small band DIY spirit is however for real and there are micro-scenes everywhere playing glorious lo-fi music and loving the hell out if it. Japan is a special case, and garage rock has existed in unique and unusually intense forms for decades, often purist reproductions of 50s and 60s rock ‘n roll. In Tokyo, this scene lives in events like Back from the Crypt parties, which have been going on for over two decades, and clubs like Heavy Sick, which can only hold about 20-30 people, and in that small space you can see some of the wildest rock ‘n roll bands on the planet. That was actually where I first met Guitar Wolf in 2010, and these clubs gave rise to other bands like the 5,6,7,8s, Jackie and the Cedrics, Minnesota Voodoo Men and a bunch more. I personally find this music really awesome and engaging and fun when it’s live, and since we have a bunch of garage and neo-psychedelic band playing the festival, it makes for a great theme.