Our Donations to Children of Persecuted Chinese Activists 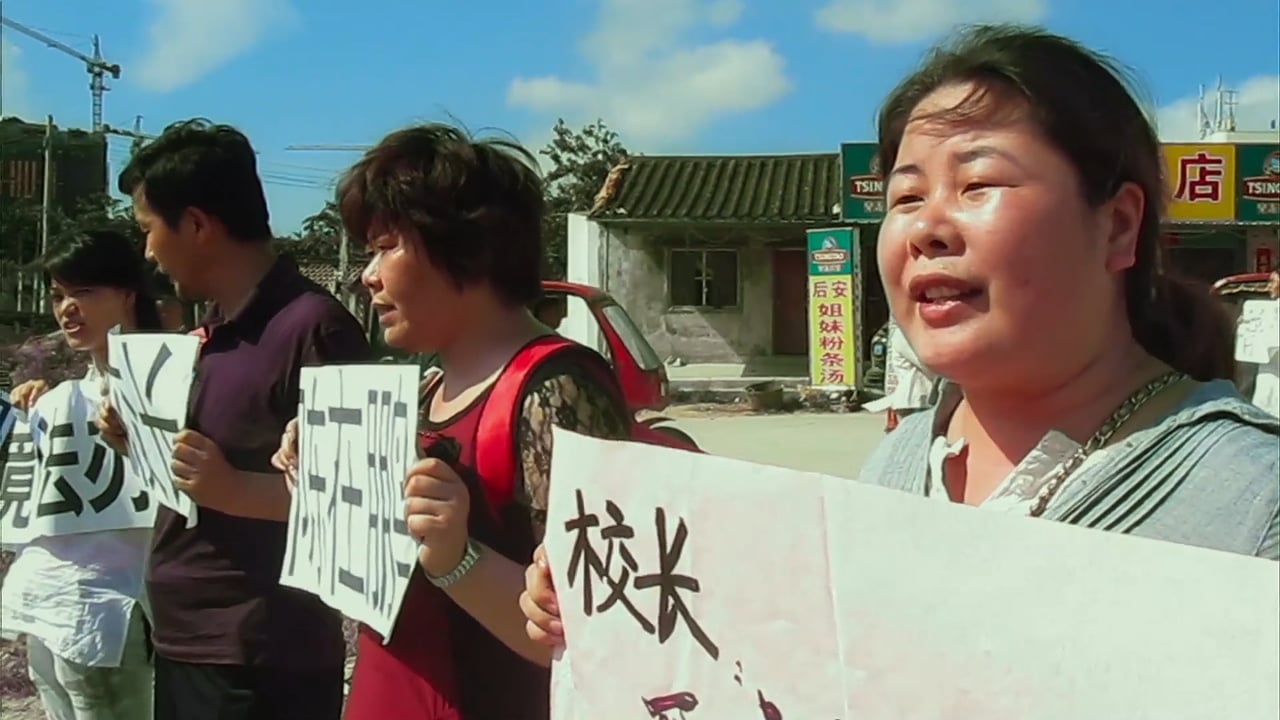 Urban Nomad and Art Charity Education are proud to donate USD 352 to the Sparrow Future Charitable Fund, a fund to support the education and living costs of children of persecuted Chinese activists including Ye Haiyan, Deng Chuanbin and lawyer Wang Yu. Ye, Deng and Wang are all well-known activists who have been repeatedly detained, evicted from their homes on multiple occasions, refused the ability to earn a living, and suffered various abuses at the hands of China’s government. Their children have also suffered as a result, and all funds go to the living and educations costs of their children.

Ye Haiyan was the subject of the documentary Hooligan Sparrow, Urban Nomad’s 2016 Opening Film, by director Nanfu Wang. The film showed Ye, Deng and Wang advocating for the rights of schoolgirls who had been raped by school officials in Hainan Island, a case that was covered up by Communist Party officials before Ye brought it to widespread discussion through viral internet posts. Though the rapists were eventually punished, all three have been treated as criminals for abetting public criticisms of the Chinese government.

Wang Yu has received human rights awards from the American Bar Association and the Ludovic Trarieux International Human Rights Prize for her legal defense of numerous human rights activists in China. In 2016 she was jailed in a national round-up of lawyers for  “inciting subversion of state power” and eventually forced to offer a public confession, blaming foreign influence for her rights advocacy. She now lives under constant surveillance by China’s Public Security Bureau.

They money was raised at the 2017 Urban Nomad Opening Freakout music festival through Art Charity Education, an organization which operated a pay-what-you-will hair salon inside the festival, with all proceeds going to charity. This is the second year of the collaboration between Urban Nomad and Art Charity Education in raising money for charitable causes.