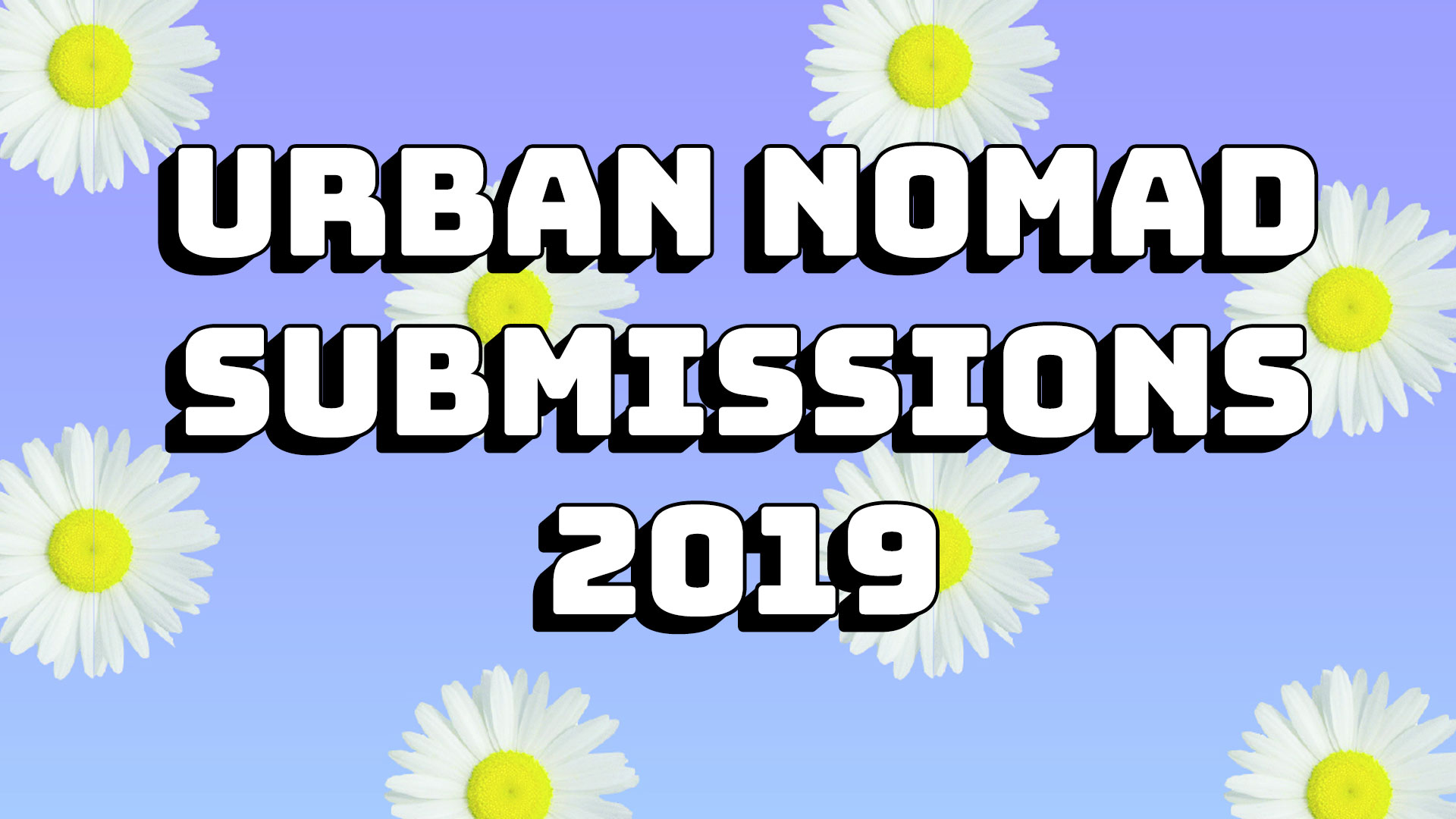 If you’ve submitted a film, you can confirm your submission by following links in this post.

Filmmakers who want to confirm their submission can do so via the following links, which list film titles for all submitted films. If your film was submitted but is missing, please notify Urban Nomad’s film selection team via our general email.