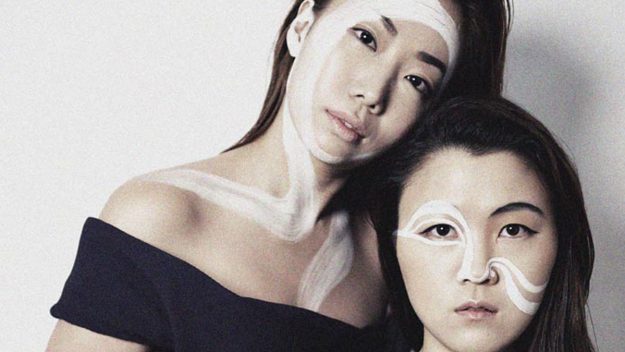 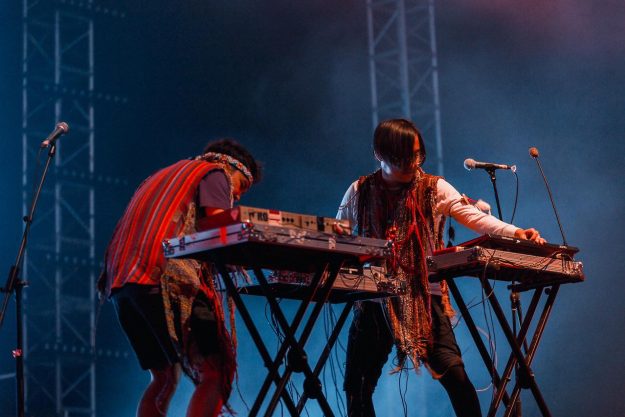 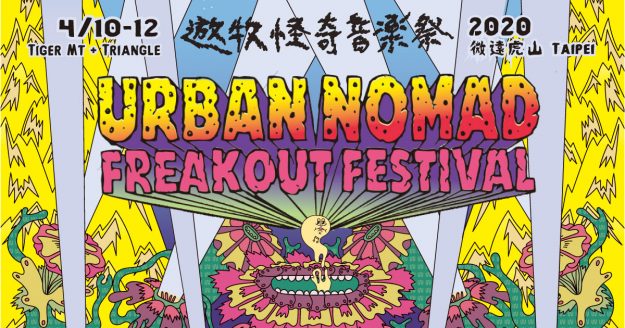 Urban Nomad’s annual festival of strange and #freakadelic things will take place April 10-12 in Taipei, with more than 40 musical acts and circus performers on four stages. Its most international lineup ever will focus on Asia’s Indie Explosion, with more than 15 overseas performers traveling from Japan, Korea, Indonesia, US, Canada, and Basque Countries, with many more to be announced. The festival also adds one extra day to become a three-day festival for the first time. Early bird tickets go on sale Feb 19 on www.KKtix.com.