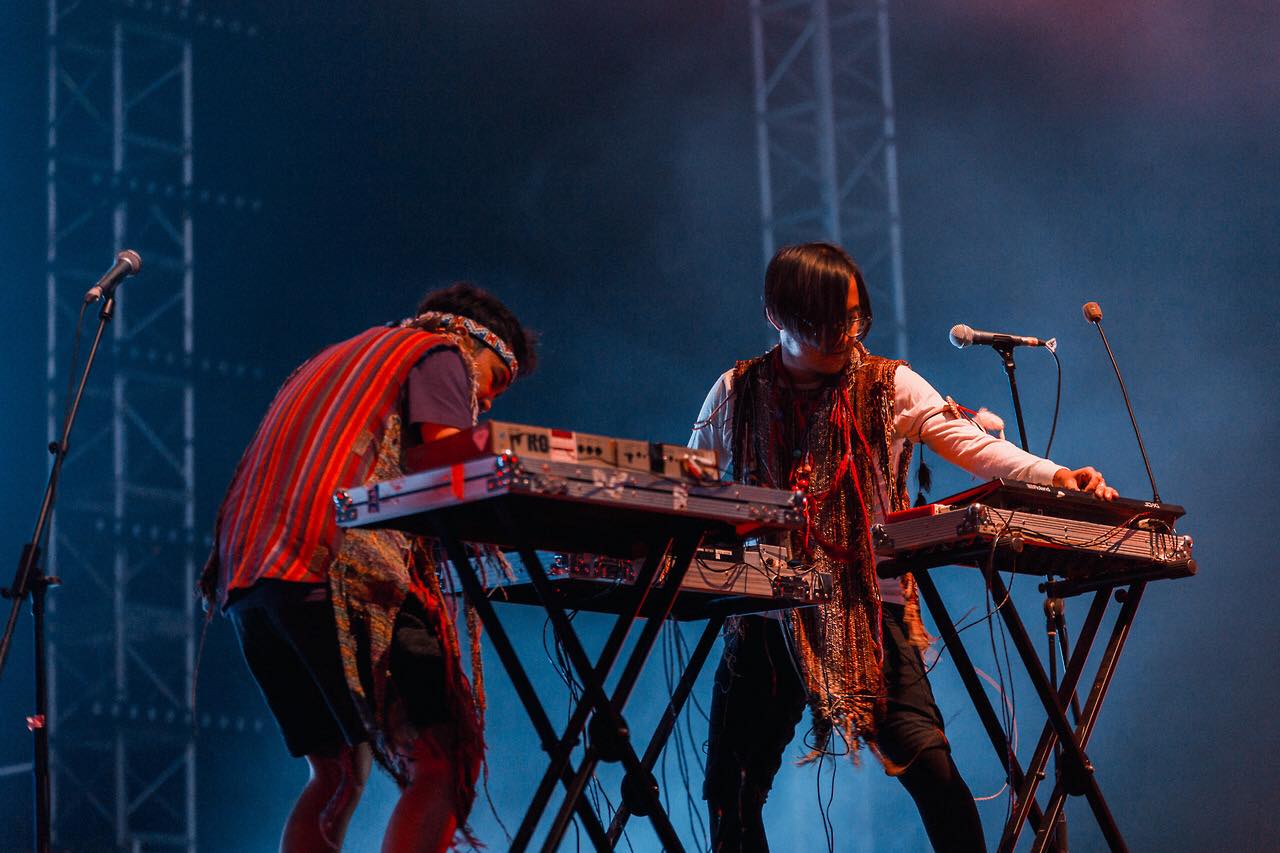 Many more acts to be announced!

Spotlights on three key artists in the first lineup are below! 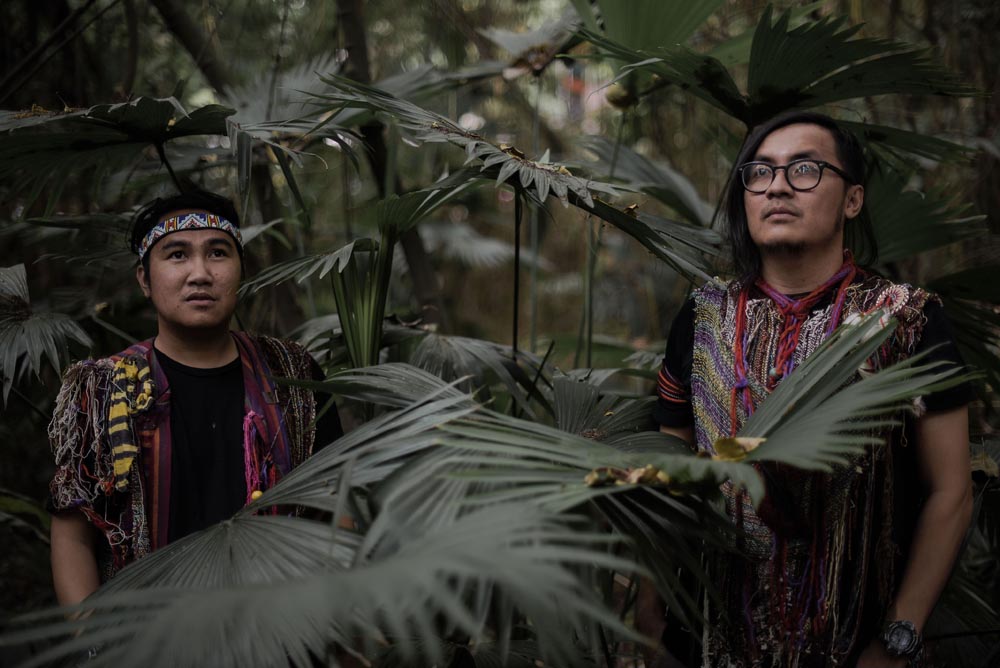 Bottlesmoker is a dance/electronic duo from Bandung, Indonesia lately raving their way through Asia. Their music focuses in exploring native rhythms from Indonesia and Southeast Asia, recreating them in an electronic form, mixing the old with the new, analog and digital, to create their own unique sound, light and visuals. Their musical explorations go from Tribal to Techno, from Pacific Vibes to psychedelic, from Downtempo to Ambient, the sound and visual palette keeps growing and adding more and more flavours to the mix. At the same time they sample and record traditional Indonesian music, chants, rhythms and singing, building arrangements that are mad and danceable. 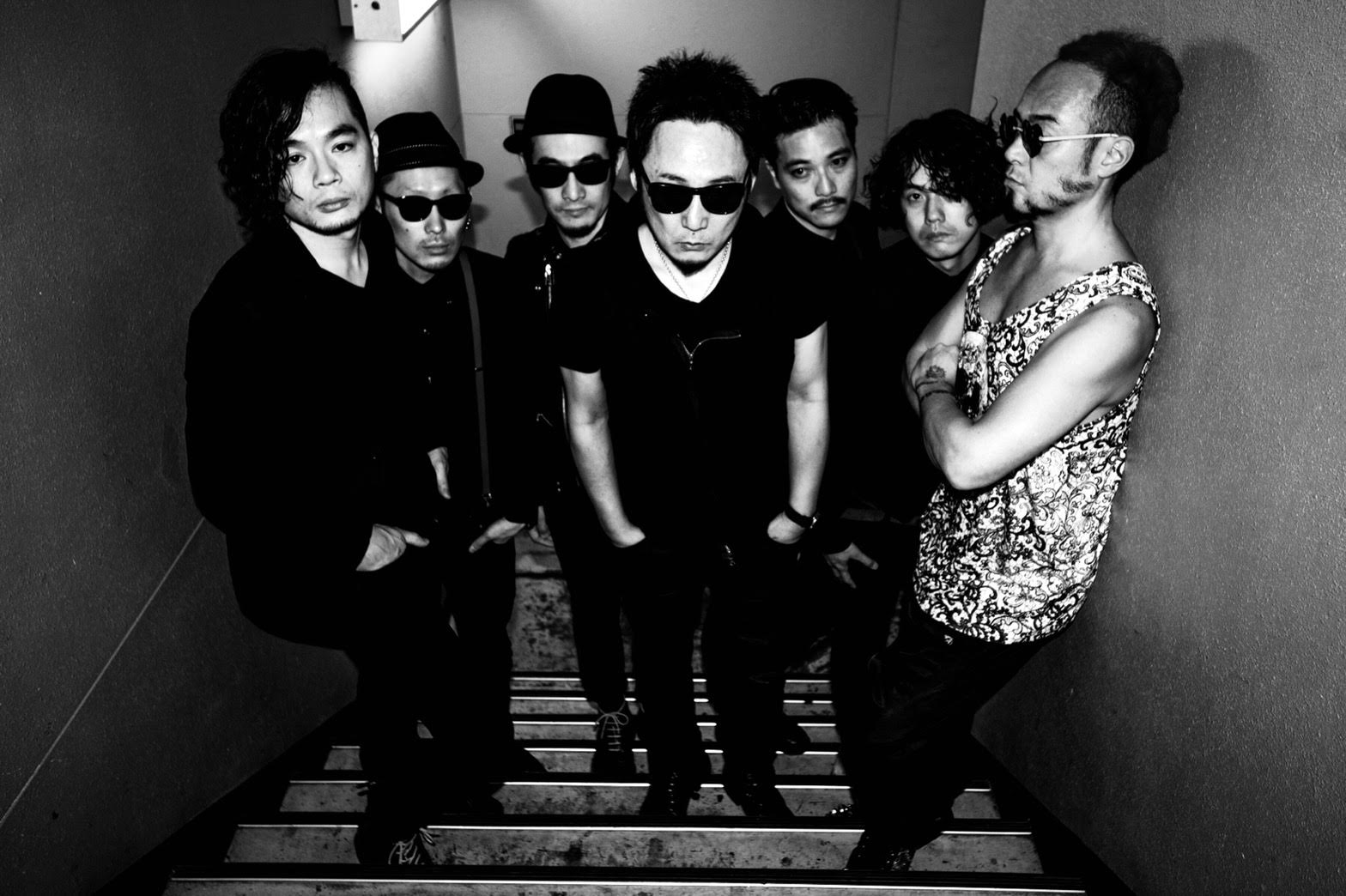 More The Man was founded in 2016 by Tatsuyuki Hiyamuta, a founding member of Tokyo Ska Paradise Orchestra, an iconic band that defined the sound of Japanese ska for the last three decades. Now, with younger band members in their 20s –– including Motoharu Fukuda (ex. SOIL &”PIMP”SESSIONS) and Wataru Ohyama (ex PE’Z) –– this project is a sudden punch in the face to Japan’s live music scene.

The edgy mixture of rock, ska, and jazz is the core sound Hiyamuta has been pursuing since his years in Tokyo Ska Paradise Orchestra. The band name hints a nod to the first two albums by The Specials. The band was invited to Fuji Rock Music Festival in both 2017 and 2018, the second time playing the Red Marquee for 5,000 fans. They are possibly the tightest ska band in the universe. Now with two albums released, More The Man continues to update the genre of dance music called “Ska.”

No-Nonsense Collective has been coming up strong this past few years in a wave of indie bands coming out of universities and generating pop hits and millions of YouTube views. You could group them with the likes of No Party for Caodong, Lao Wang and deca joins, and of these they remain most committed to an indie or underground ethos.

The band released its first EP, “Time Escape,” in November 2017. In 2018, they won “Best Band” at the 9th Golden Indie Music Awards, also recieving nominations for “Best New Artist” and “Best Rock Single.” In October 2019, they released their first album “The Broken Youth of the 21st Century.” Their song “Song for a Shop Opening” (開店歌) has over 1.3 million views on YouTube.

The band’s name is taken from a phrase in the I Ching: “For a sickness with no disease, medicine will bring no cure,” which is to say that sometimes it is better to let nature take its course and not interfere too heavily. They make music between the cities of Taipei, Keelung and Taitung, taking inspiration from cigarettes, mountain forests and urban decay.