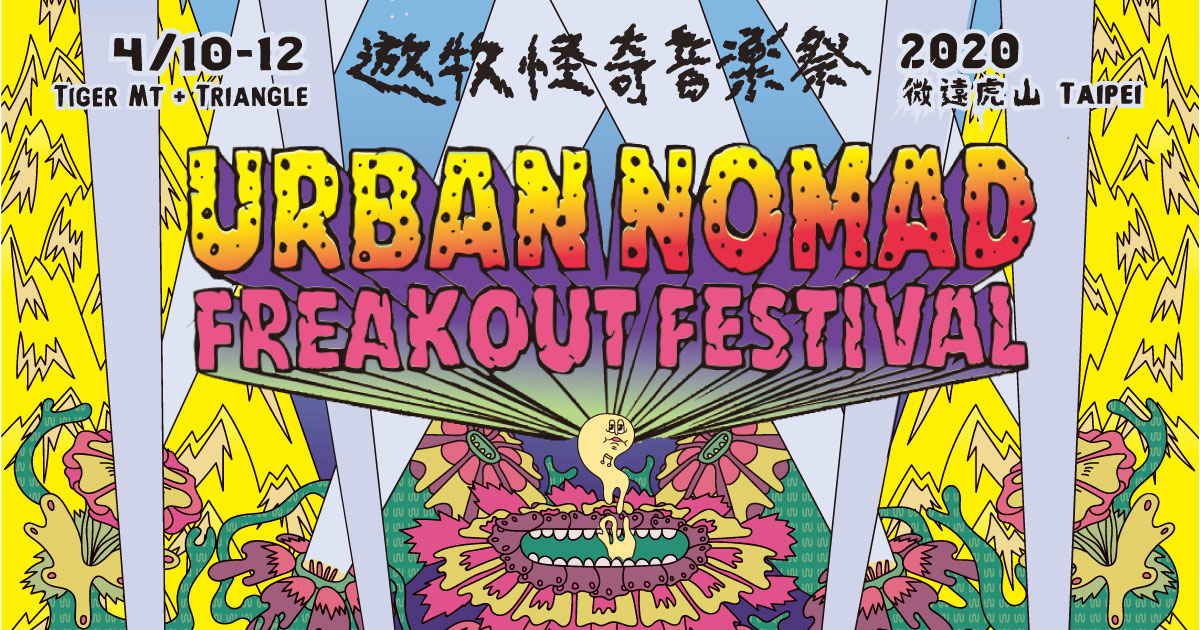 Urban Nomad’s annual festival of strange and #freakadelic things will take place April 10-12 in Taipei, with more than 40 musical acts and circus performers on four stages. Its most international lineup ever will focus on Asia’s Indie Explosion, with more than 15 overseas performers traveling from Japan, Korea, Indonesia, US, Canada, and Basque Countries, with many more to be announced. The festival also adds one extra day to become a three-day festival for the first time. Early bird tickets go on sale Feb 19 on www.KKtix.com.

The Urban Nomad Freakout Festival is a music festival organized by the Urban Nomad Film Fest. For more than a decade, it has brought the most outrageous, avant-garde and powerful indie musical acts from Asia and around the world to Taiwan, creating a carnival of music and art unlike anything else on the island.

This year’s lineup focus is on Asia’s Indie Explosion. In addition to looking for great acts from North America and Europe, Urban Nomad’s curators traveled to festivals in Japan, Korea, Thailand and Singapore, seeking out Asia’s most kickass live performers, including bands, live electronic acts, and even burlesque dancers.

Urban Nomad Freakout Festival’s new “third day” will be an Opening Night Party on Friday, April 10 at Triangle, an indoor venue, from 9pm until 4am. The other two days, April 11-12, performances will take place outdoors in the unique setting of Tiger Mountain, a former Taoist temple in the mountains on the outskirts of Taipei that offers one of Taiwan’s most unique festival venues. A limited number of 250 3-day festival passes will be sold online at KKTix.

Additionally, on April 9 a Pre-Freak Punk Party will be held at the Taipei live house Revolver, featuring Taiwanese and international bands, making for four total days of events.

This year, Urban Nomad will use the hashtags #freakadelic and #freakadelia, a combination of “freaky” and “psychedelic”. And yes, we are definitely making a nod to Funkadelic, one of the greatest cross-over groups of all-time, who mixed soul, funk, psychedelic rock, doo-wop from the 1960s till today, creating a melting pot for American white music and black music. In 2020, Urban Nomad aims for a similar #freakadelic spirit of cultural and artistic cross-over.

The Urban Nomad Freakout Fest is organized by the Urban Nomad Film Fest, first established in Taipei in 2002 as an underground film event. Over two decades, Urban Nomad has grown to become an annual Taiwanese landmark event for indie culture, drawing more than 10,000 fans annually to its programs for music and film. The festival aims to be a forum for cutting edge creative trends, inviting important international filmmakers and musicians and building a platform for exchange with Taiwanese creatives. Urban Nomad launched its first music event in 2008 as a film festival opening party. This annual music showcase grown steadily, in 2015 becoming an outdoor music festival called the Urban Nomad Freakout Festival. 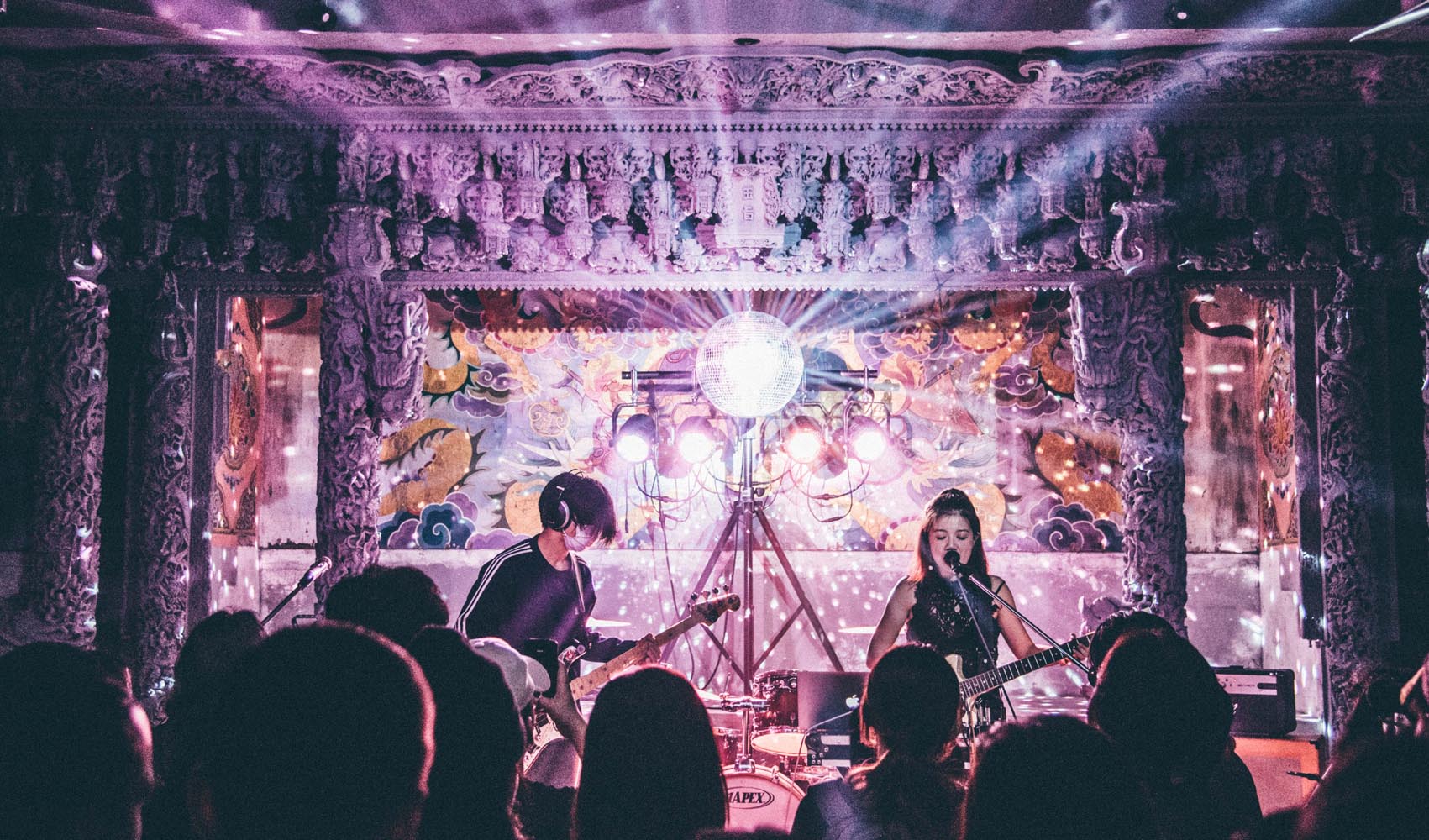 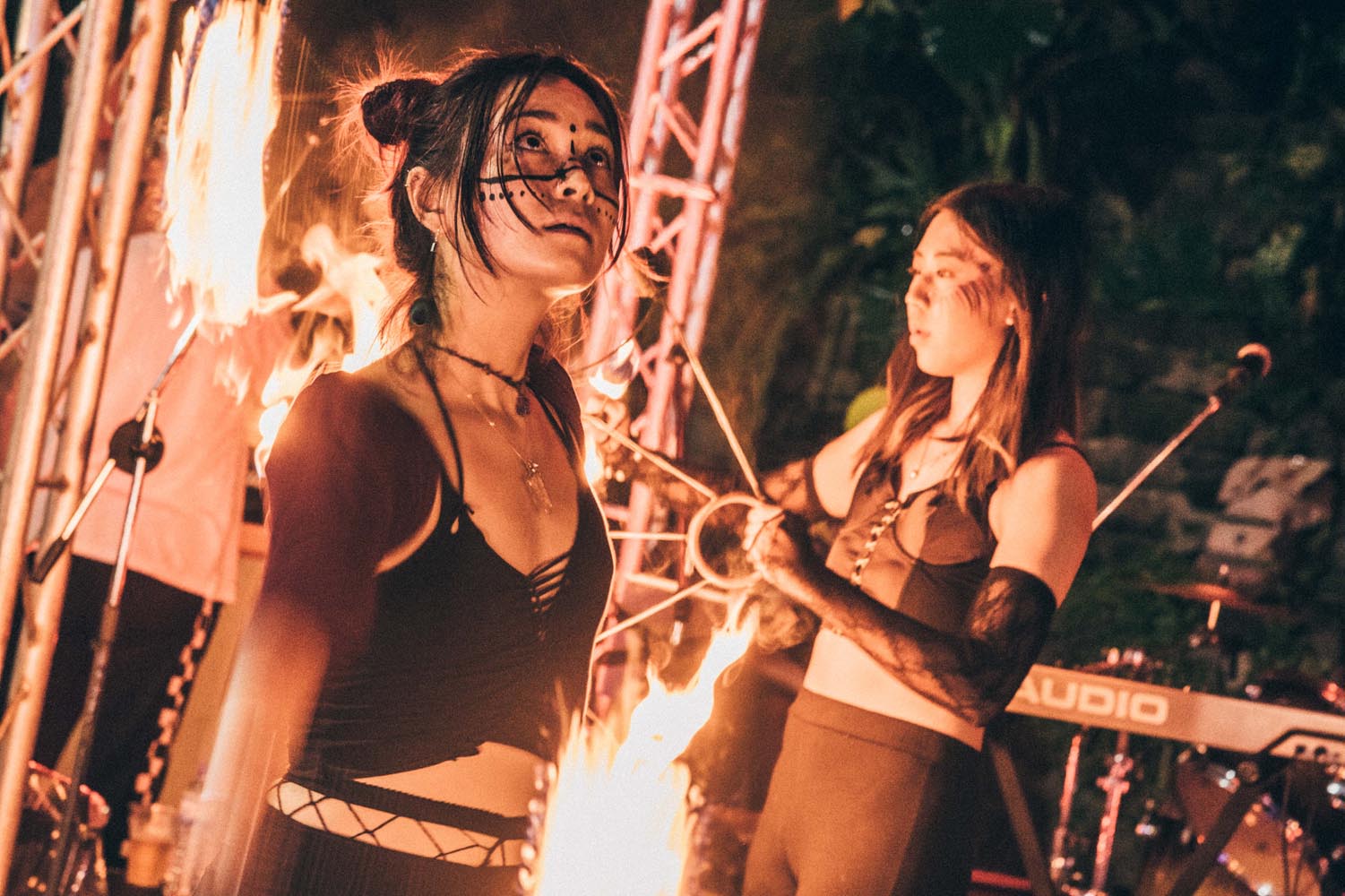 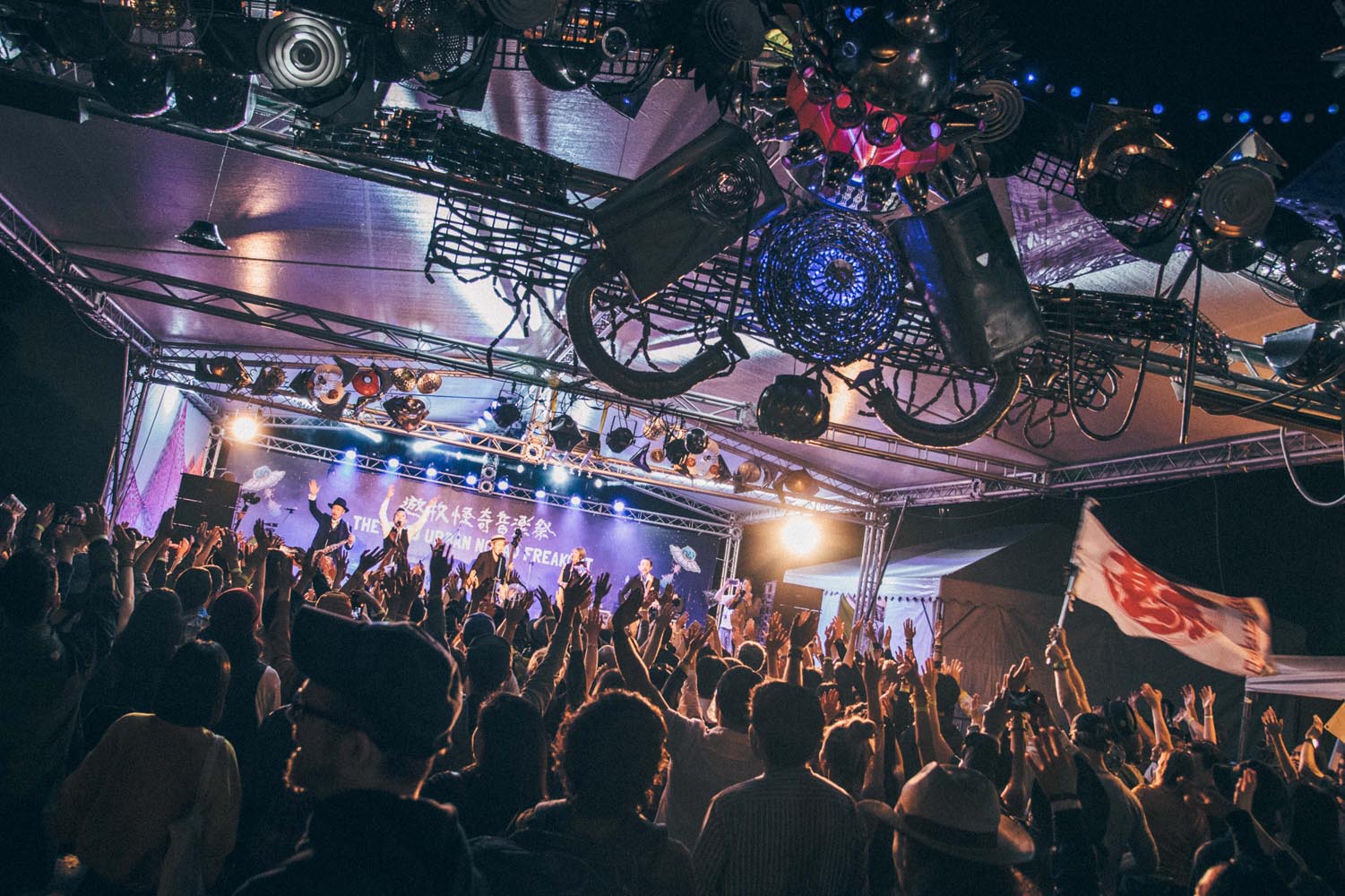