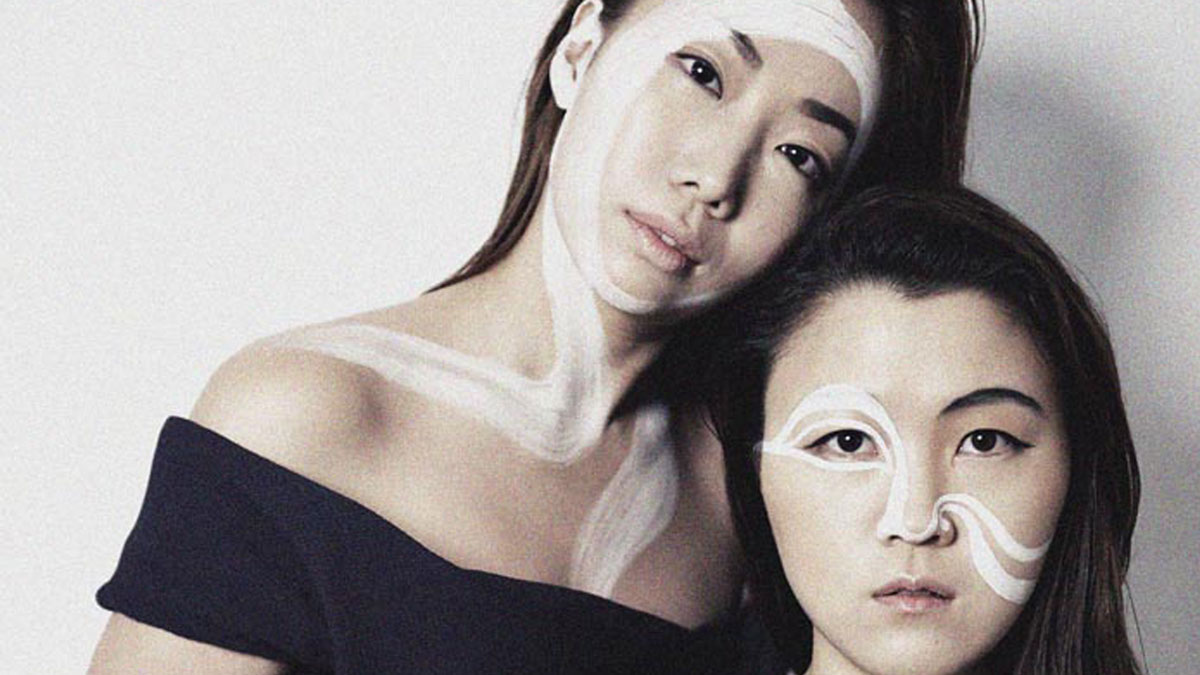 Three Korean bands will be among the 40 musical acts at this year’s Urban Nomad Freakout Festival, to be held in Taipei April 10-12. The bands are SaaWee, an avant-garde duo of traditional percussion and violin, scuzz blues band Billy Carter, and psychedelic punk group Ego Function Error.

Korea has a fantastic, thriving indie music scene, similar in many ways to Taiwan’s, but the distance seems much greater than the 2-hour flight from Taipei to Seoul. We hope to help bridge that gap, and at the same time bring some great indie music to Taiwan. So here are three bands to look forward to at Urban Nomad 2020.

Shamanism is the starting point for the musical performances of SaaWee, a duo which interprets Korea’s ancient and now taboo native religious ceremonies through the janggu, a traditional Korean drum, and violin. Site specific performances combine music, constume, choreographed movements and frequent collaborations with contemporary dancers.

German music critic Jamal Tuschick called SaaWee a “Delicate Powerhouse! They move on a cross between virtuosity and shamanism. Sita Chay, Kim Jihye and Sung Youjin appear on the stage like procession goddesses; descended from painted skies. Presumably in the combination is a laborante joy of experiment. The musicians give their art a healing effect.”

Saawee are Sita Chay, a Latin Grammy winning violinist based in New York, and Jihye Kim, provocative percussionist of international ensemble Froms. Both are professional working musicians –– outside of SaaWee, Chay has played violin in the orchestra for more than a dozen major Broadway shows, and is part of the Latin Grammy winning mariachi band Flor de Toloache.

At Urban Nomad, SaaWee will be joined by Taiwanese contemporary dancer Gao Yu and perform in a de-sanctified Taoist Temple on Tiger Mountain in Taipei — the ultimate setting for a shamanic ritual!

SaaWee formed in 2018, making an acclaimed world premiere in London that year, followed by invitations to Boston Same River Twice Festival in 2018, and in 2019 to the Splendor of Amsterdam Festival, Koreanisches Kulturzentrum of Berlin, Hartford University, Colombia National University and Changdong Platform 61 in Seoul. Most of these were sold out events, ending with standing ovations.

“It was a spiritually healing to experience the deep encounter between western violin and eastern janggu” – Eun Sun Ryu, Korean music critic 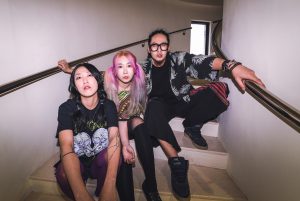 Billy Carter started in 2011 in Seoul, Korea as a two-piece acoustic project by Jiwon Kim (Vocalist) and Jina Kim (Guitarist), and the band has developed into a powerhouse rock-blues trio, adding drummer Yeonsik Yoo. A few months ago they were invited to Brazil for Rock in Rio, where they were joined on stage by Sepultura guitarist Andreas Kisser. How’s that for rock credentials! In the last couple years, they’ve also been invited to Liverpool Sound City (UK), The Great Escape in Brighton (UK), Dour Festival (Belgium), The Eastern Tunes (Czech), Zandari Festa (Korea) and B-Festival (Taiwan).

There’s a reason they’re traveling so much. Billy Carter’s sound is a heavy driving scuzz blues or punk blues, with guitar riffs propelling forward don’t-give-a-fuck attitude kind of songs, like “I Want to Eat Your Brain” and “Don’t Give a Shit.” The band has so far released 4 EPs and plans to release a full length album in 2020. 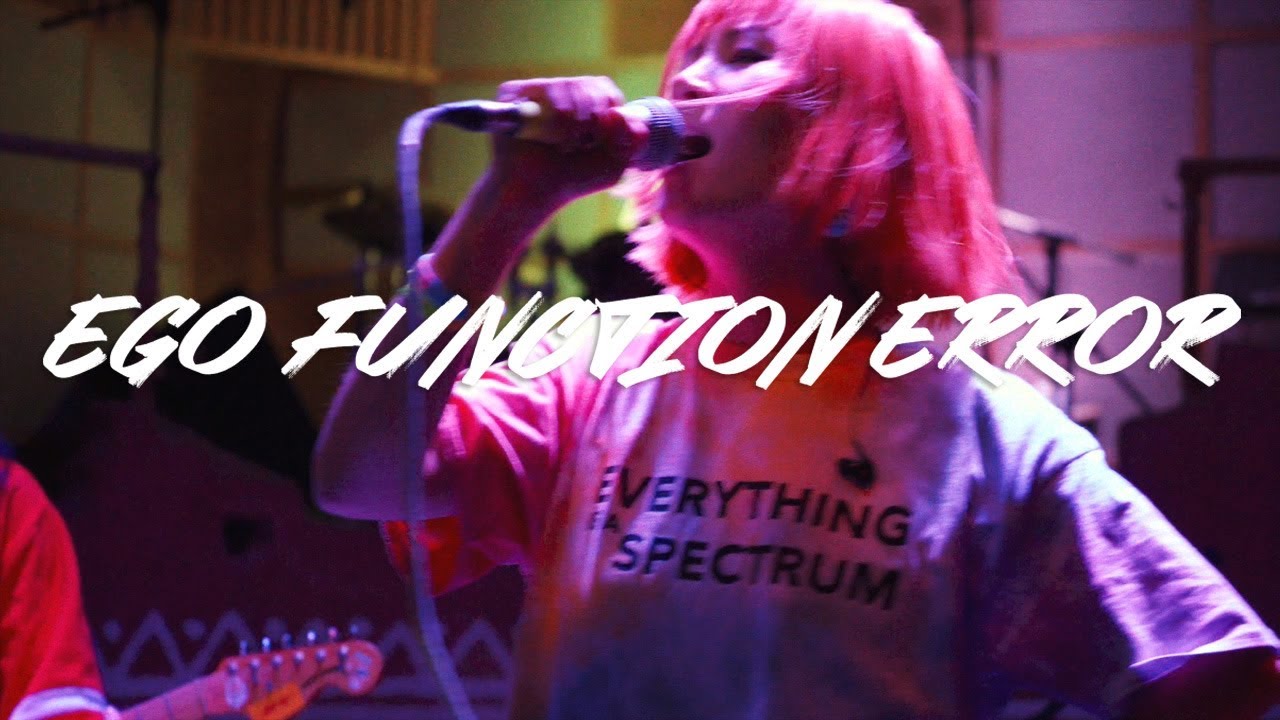 This band of three women and one man call themselves psychedelic punk, which is pretty freaking appropriate, but still it doesn’t even come close to describing the band’s total schizophrenia, jumping from pop punk to face-melting psychedelic guitar freakouts to full on art punk weirdness. And that’s not all. Do not by any means underestimate how powerful a singer and frontwoman they have in Min-Jung Kim, who can screech with the best of them, but at the same time has a ferocious and powerful bluesy voice –– a real voice, mind you!

The group formed in 2015, has released two full length albums, and toured Japan at least twice so far. Here is how they introduce themselves:

“All of our music contains psychedelic elements but the true message we want to spread is all about the punk spirit. We’re always trying our best to deliver positive energy straight to the audience. All you need to do is just empty your mind, play, jump, and enjoy with us. We love people who can be free.♥ ”

Check them out at Urban Nomad.