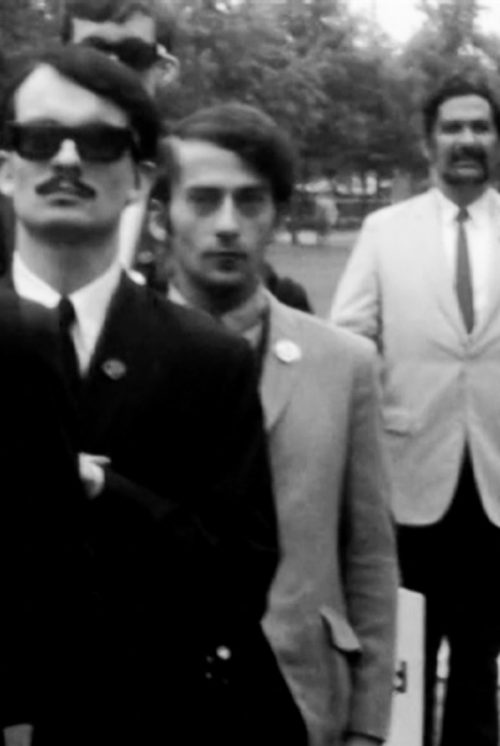 This film is screening together with:
Gaysians

What did it feel like to be queer in the 1930s? Or in The Castro during the 1970s? Or on the day Harvey Milk was shot? For this, one must turn to old photos and home movies, most of which were literally hidden away in closets, as representations of gay life had to remain hidden until only recently. LGBT rights began to coalesce as a political movement around the time of Stonewall Riots in 1969.

To understand the lives of gay people before gay rights and to establish a legacy of what it meant to be gay in history, director Stu Maddux (Gen Silent, Bob and Jack’s 52 Year Adventure) gathers together a century’s worth of intimate photos and films, that include early closeted gay celebrities from the 1930s, underground gay parties in the 50s and the later development of gay protest movements. Maddux’s search takes him to meet LGBT activists and those from the gay archive movement, which seeks to preserve these images of gay life. In the process, we get a fascinating tour of gay history in America and unique and very intimate window into the lives of gay people in the past.