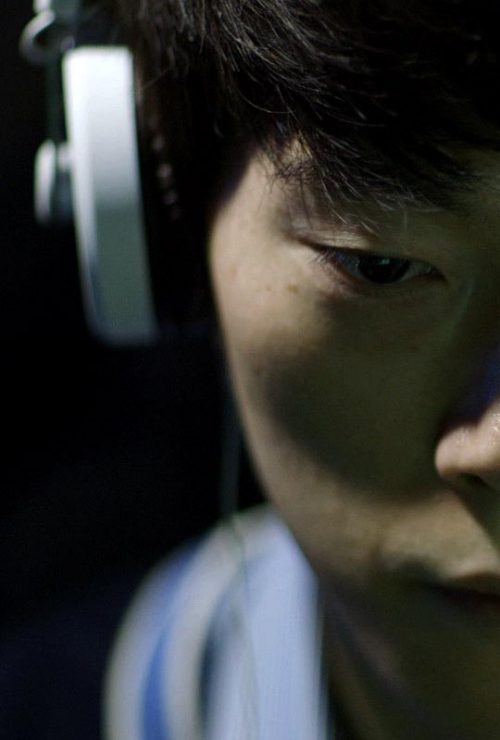 The film looks at eSports, the world of computer game competitions in huge sports stadiums in Korea, China and the US. The story focuses on the lives of gamer-athletes, specifically Gogoing, the Chinese rising star of League of Legends and his team OMG in their quest to unseat the once invincible Korean team to become world champions. At the same time, we see the story of Gogoing’s mentor, the Korean “legend” Moon, who rose to the top of eSports but at the age of 28 must decide to make a comeback, or else retire.

An inside look at eSports, an industry with more than 300 million fans that generates USD 450 million a year