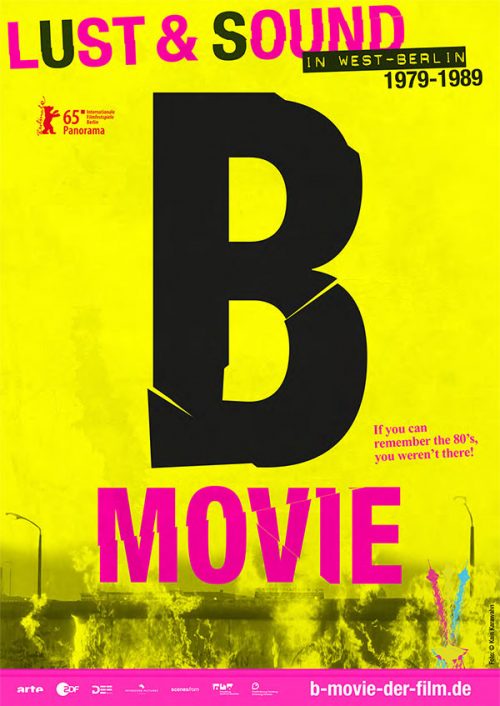 Berlin Film Festival, Winner 2015 Heiner Carow Prize. This is the story of Berlin’s wild decade, the 1980s, which started with punk and ended with the love parade. It’s the moment David Bowie, Nick Cave, New Order and visual artists like Keith Haring were drawn like flies into Berlin’s intense dark light of decadent creativity. In dingy basements and secret nightclubs, they found figures like Blixa Bargeld and his band of noise rock extremists, Einsturzende Neubauten. The film ties these artists together is the story of Mark Reeder, a concert promoter from Manchester and friend of Factory Records boss Anthony Wilson who found himself deep in the Berlin scene of this monumental time. Reeder’s story is told through a whirlwind of archival footage and arty Super-8 reconstructions. The filmmaking is a mix of new and old, real and fake, and above all it nails the lingering attitude of a Berlin era: everything is fucked, let’s party! 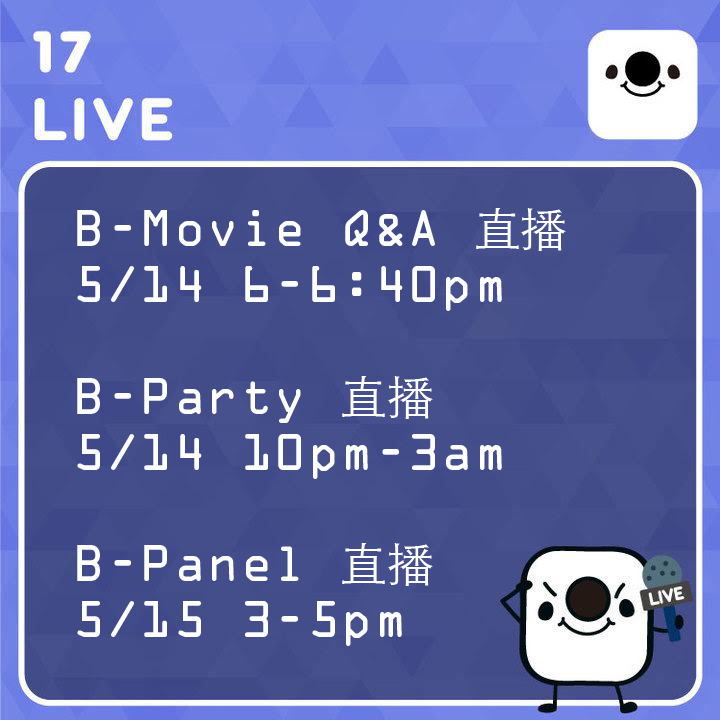