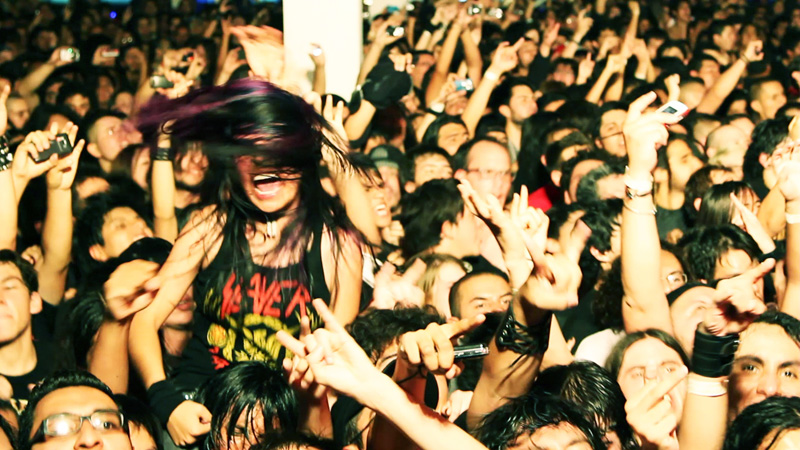 This year’s international lineup of music films is officially ready! There will be nine music films in all in Urban Nomad’s 2015 program, including international and local feature films and shorts. International films include Time is Illmatic about the rapper Nas, Lamb of God: As the Palaces Burn about the popular metal band, Supermensch, the first feature film by Mike Meyers about the legendary band manager Shep Gordon, a new bio-doc on singer-songwriter Elliott Smith, Heaven Adores You, and Song from the Forest about a man who devoted his life to recording the Buraka pygmies of central Africa. We’ll announce the local component soon!

《Lamb of God: As the Palaces Burn》

《Song from the Forest》