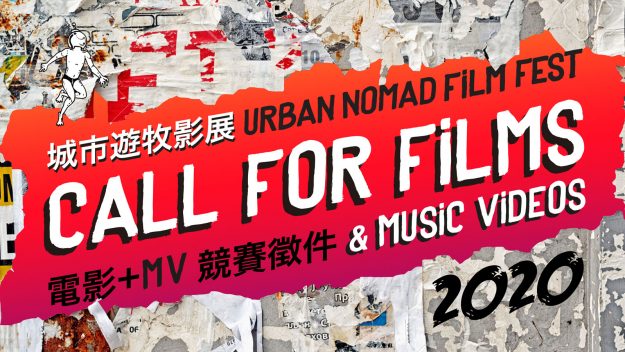 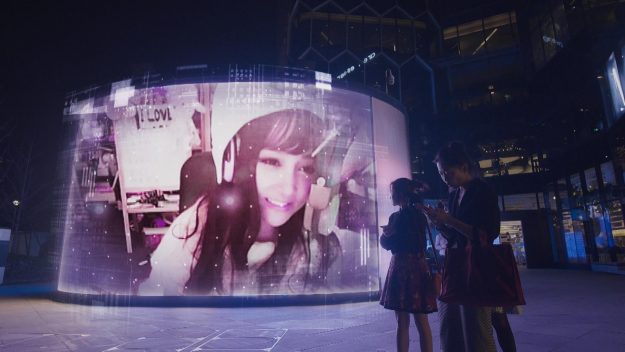 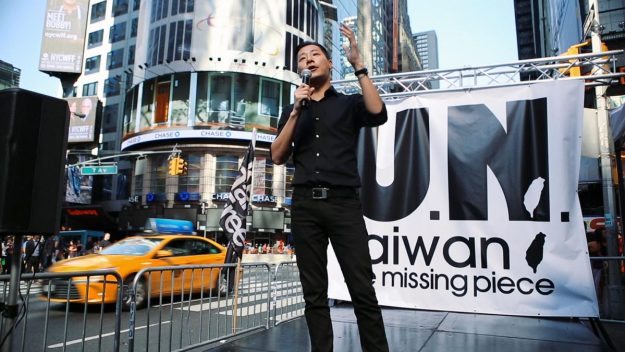 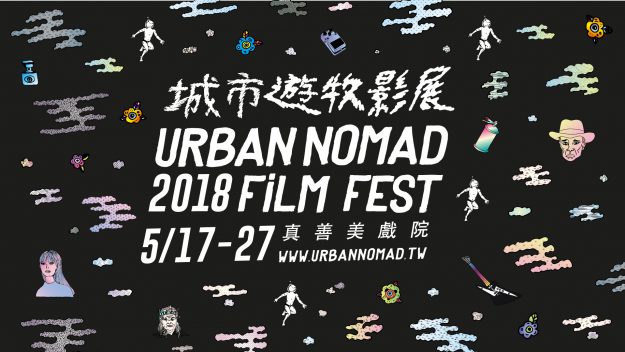 Taiwan’s top showcase for indie film and culture, the 2018 Urban Nomad Film Fest, will take place May 17-27 at the Wonderful Theater (真善美戲院) in Ximen and other venues. This year’s lineup includes 49 films, 37 Taiwan premiers and 26 screening programs as well as the Urban Nomad Film Awards, parties, panel discussions, interactive films and more. 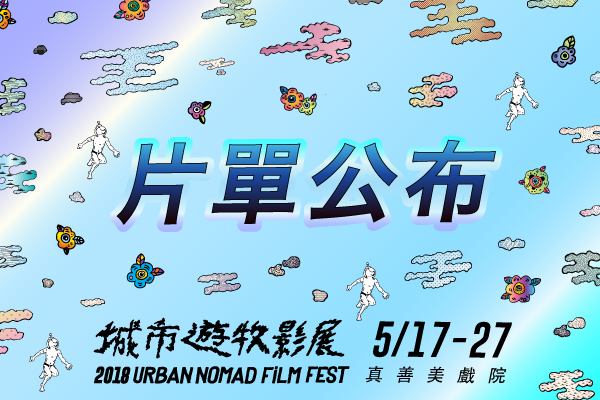