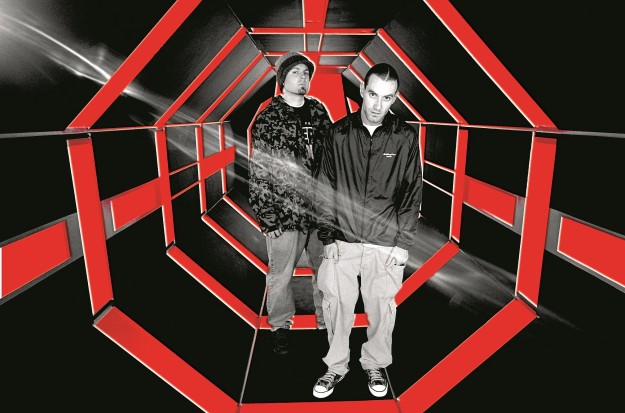 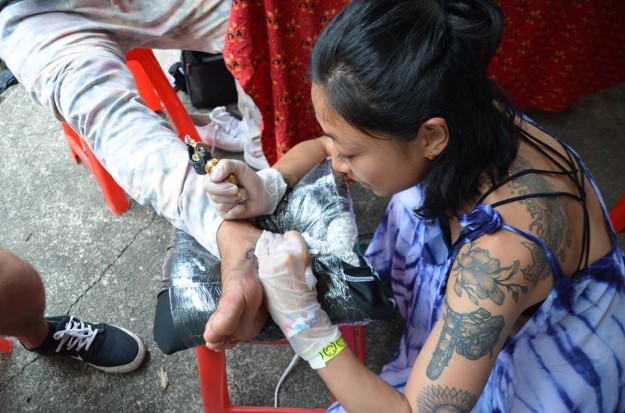 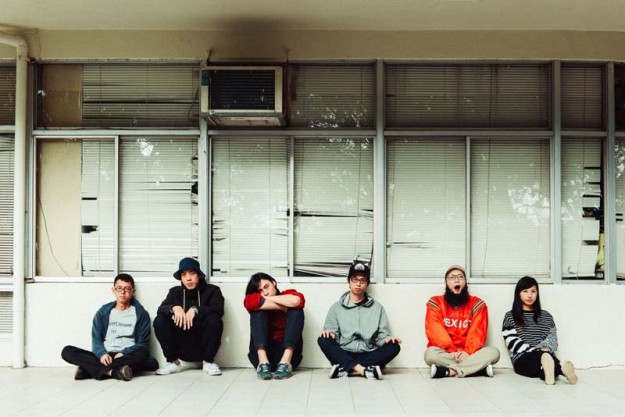 An Interview with Wayne’s So Sad. 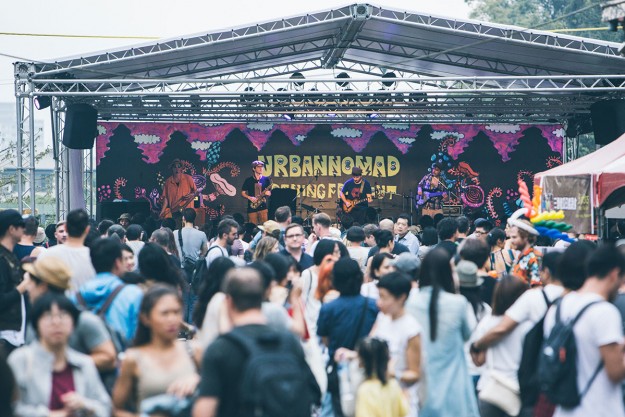 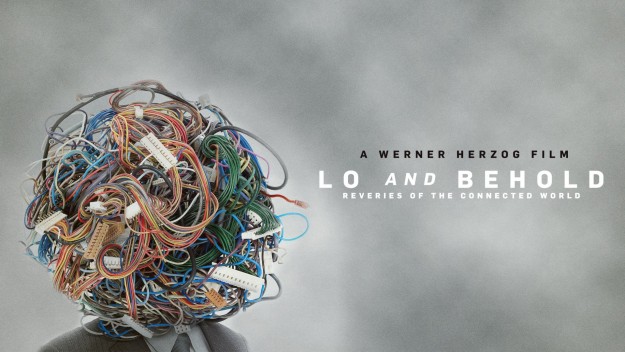 We are proud to announce films for Urban Nomad’s 2017 film Competition and Open Submission program sections.
In all, more than 350 films and music videos were submitted to Urban Nomad this year. Urban Nomad’s film selection committee has picked the cream of this selected 30 films for eight programs, including 19 competition films (two features and 17 shorts) and 11 out-of-competition short films. 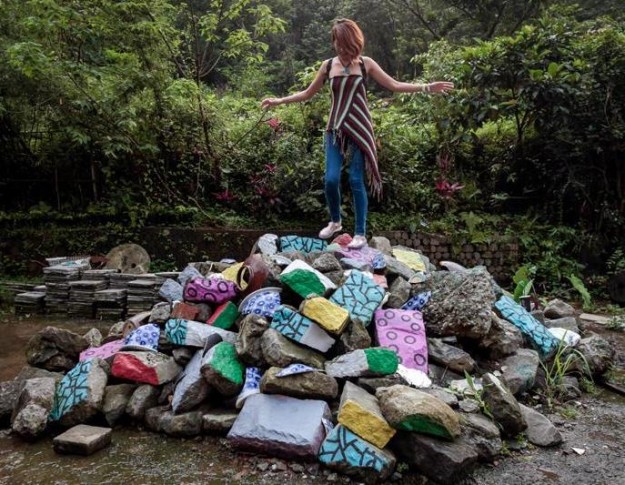 How to Prepare for the Urban Nomad Opening Freakout

A few quick tips on how to prepare!