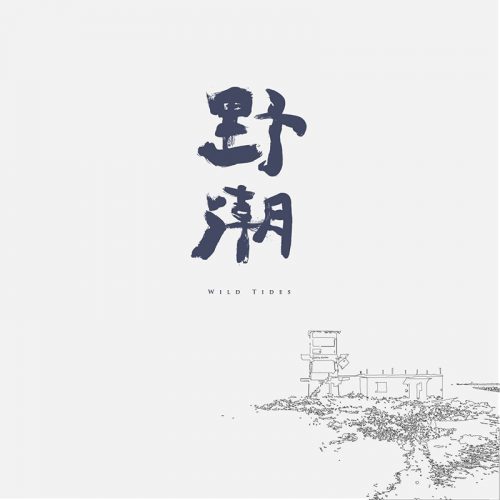 Alexa is a lost princess. In the endless suburbs, her car is a mess and nothing goes right.

A man loses his house because of a foreclosure sale, and he is forced to live in his truck. A Vietnamese woman, who only has one flight ticket and easy packages, gets on the man’s truck. They sit on the moving truck with their painful memories, follow signs directing all the way to North, and embark on adventures on the road trip.

Dandruff girl could not tilt her head without raining down a copious amount of dandruff.An accident at the restaurant with dandruff got her fired,what will happen to her next?

It’s a story about a boy who is disliked by whole village, and he will do his best to get everyone’s approval.