A celebration of indie music,
art and personal freedom.
Be creative! Be yourself!

++ 閃啪啪樂團即將發布 many more to be announced!

Our special Circus Stage will host aerial acrobats, fire spinners,
burlesque, jugglers and a lot of surprises.
Also look out for art installations and interactive booths 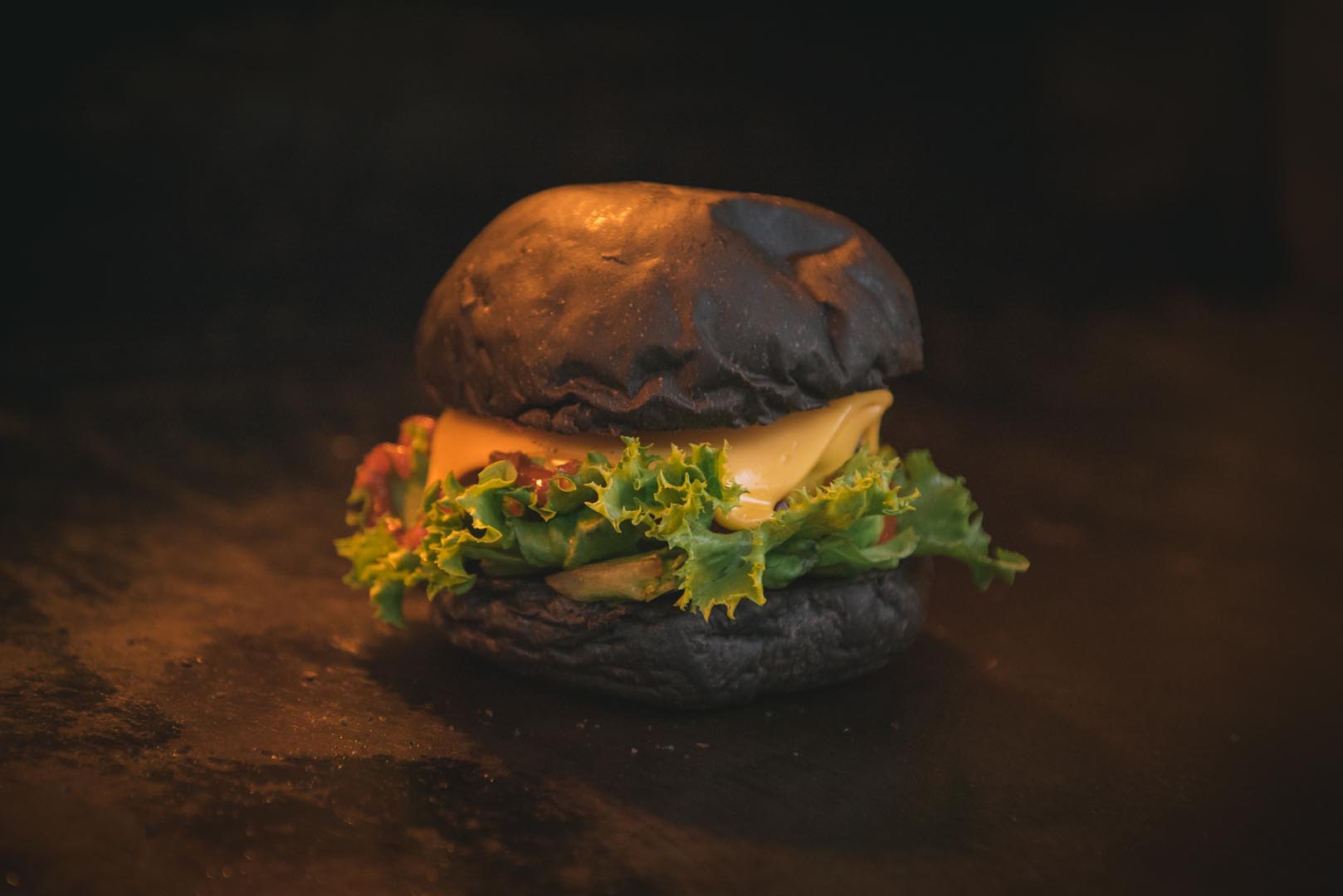 has for more than a decade brought the most outrageous, avant-garde and powerful indie musical acts from Asia and around the world to Taiwan. The 2020 festival will feature more than 40 performers on at least three stages –– a Main Stage for bands, DJs in a Taoist Temple and a Circus Stage –– with at least a dozen overseas artists performing. There will be a special focus on the emerging Asian underground, with performers from Japan, Korea, Indonesia, Basque Countries and elsewhere, making for Urban Nomad’s most international lineup yet! Also look for fire dancers, installation art, a hair salon, gourmet food, vegan options, craft beer, and all sorts of vendors, and all of this in a beautiful mountain valley with easy access to Taipei city center.

Come chill in the mountains, be creative, or party hard.

Headliners include one of Japan’s hottest ska bands, More the Man, a group created in 2016 by Tatsuyuki Hiyamuta (founding member of the legendary TOKYO SKA PARADISE ORCHESTRA), and featuring saxophone player Motoharu Fukuda (ex. SOIL &”PIMP”SESSIONS), trumpeter Wataru Ohyama (ex PE’Z) as part of a 7-man lineup of stone-cold ska killers. Three Korean bands on the roster include blues rockers Billy Carter, avant-garde duo SaaWee, and psychedelic punkers Ego Function Error. Indonesia’s Bottlesmoker is a veteran of festivals and raves all over Asia, pumping out tribal bangers in a unique live performance of electronic dance music. Taiwan’s top indie acts include No-nonsense Collective, Outlet Drift and the hip hop collective Pass the Vibe. We chose each and every one of the acts because their music brings incredible live energy.

There are many more artists to be announced, so stay tuned! … and we also have a FILM FEST! More news on that coming later this year! 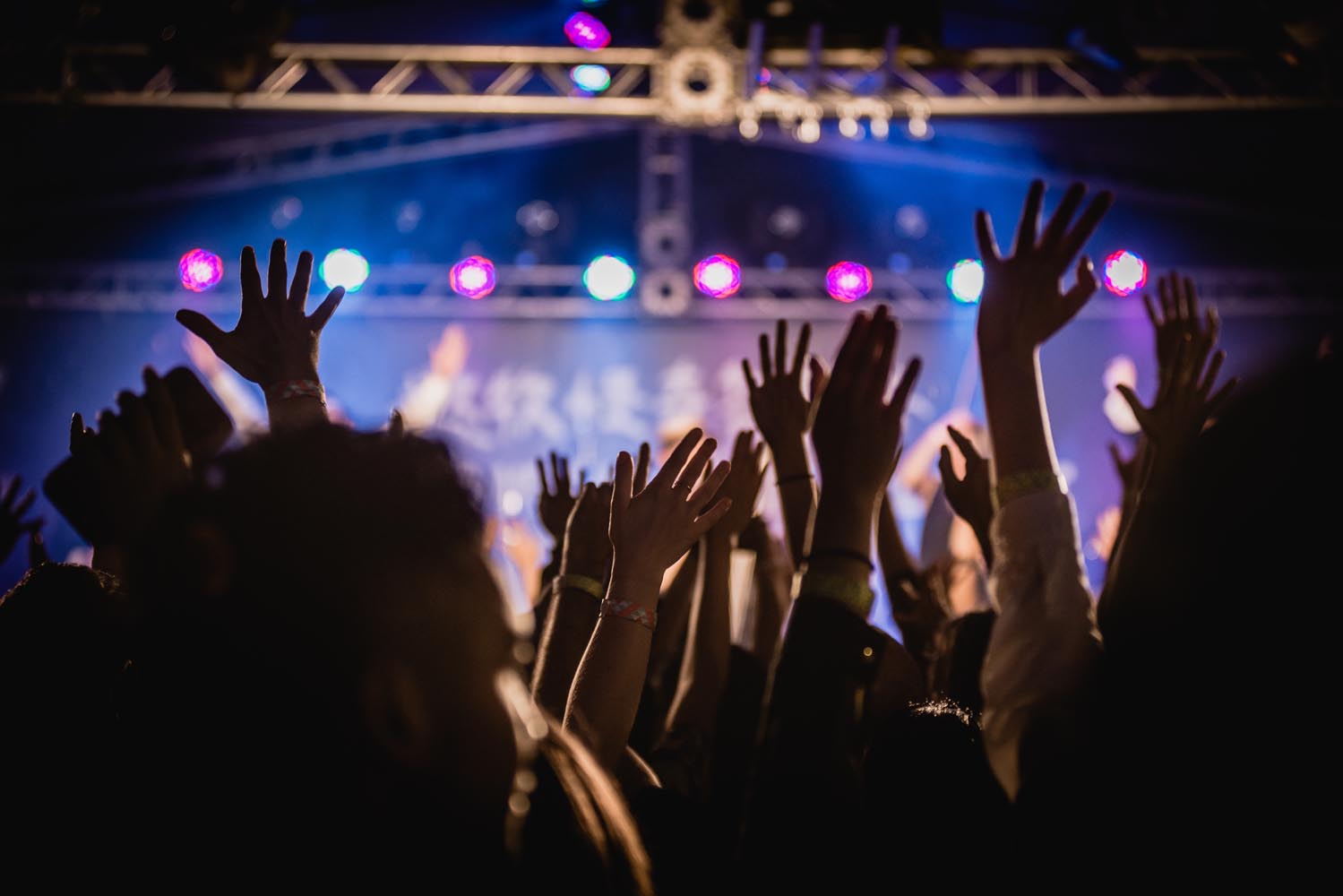