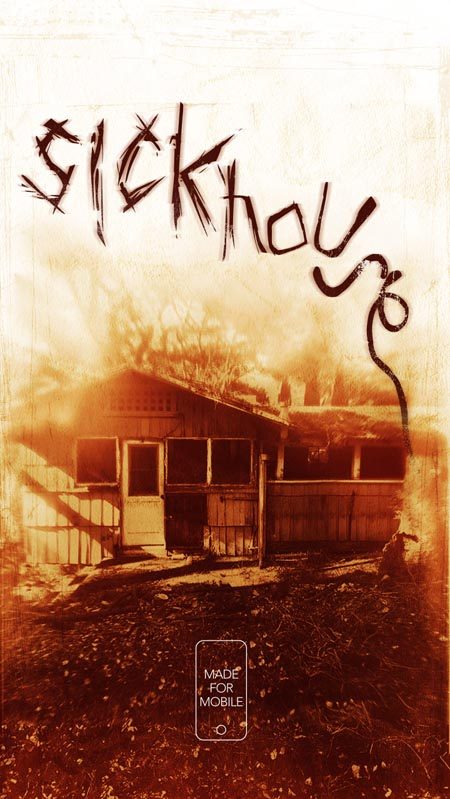 This reality horror film is as interesting for its Blair Witch-like narrative as for the way it was shot and released. From April 29 to May 3, 2016, Sickhouse was produced via hundreds of live, 10-sec clips released on Snapchat. It was shot entirely on iPhones in chronological order and posted in real-time on the Snapchat account of LA actress Andrea Russet — one of the film’s stars. It was viewed over 100 million times over the 5-day live filming. In effect, the filming and initial release were simultaneous. The story is of a group of a high school girl, Taylor, who runs away from a bizarre web of family and friendship conflicts to visit her friend Andrea in Los Angeles. Andrea and friends take her on a camping trip to clear her mind, then things go horribly wrong.

This “movie redefined viral”… “a fascinating portrait of the modern, social-media-obsessed teen’s goldfish-bowl-like existence.”  — The Guardian