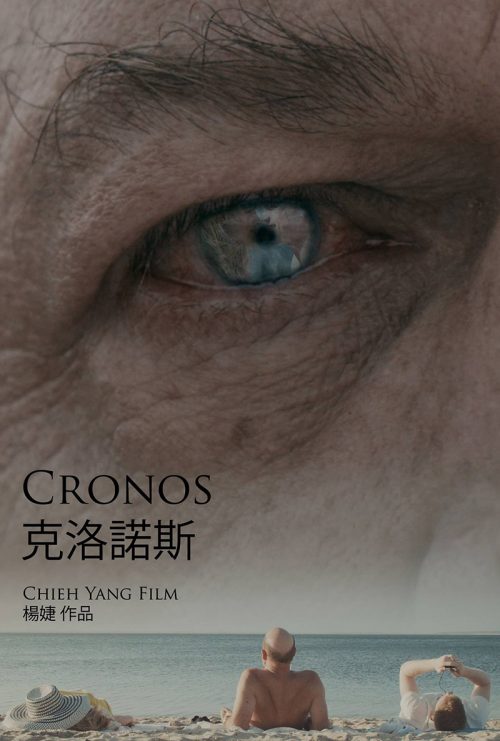 Antoine and Alice prepare Antoine’s mom for palliative care during her last day at home. They go through a series of emotionally-charged moments that mark the significance on this very special last day.

This is a story of depression, talking about a teenager who was not able to catch up with the tempo of life and muddled along at home all day long. Because of his bad habits, as time sneaks by, his empty room has gradually been filled with trashes. One day, he finally decided to clean up the mess, just like all of us once decided to live a better life. He picked up all the garbage but nothing changed. He then wanted to run away, using his imagination. He imaged that he was on an extensive ocean, where he don’t have to live under the pressure of life and be chased by time. However, imaginations are dangerous. Those facades, those desires and those escapes have gradually permeated through his real life. He started to believe that this is the reality.

On a sunny beach, a vacationing man must resist the dangerous hallucination that continues to taunt him: that his girlfriend and his son are having an affair behind his back. The ultimate paranoia tale, tension between the characters quickly escalates when he’s forced to confront his worst nightmare.

A-Yi,a young conscript,is found in the military hospital after repeated attempts mutilation.There,he found comrades with whom he can share his suffering.One day,upon inspection of the rooms,the staff found concealed cigarettes.Fan-Xu,guilty,threatened to join the ranks and loses his cool.This event created a new beginning for the group of friends…