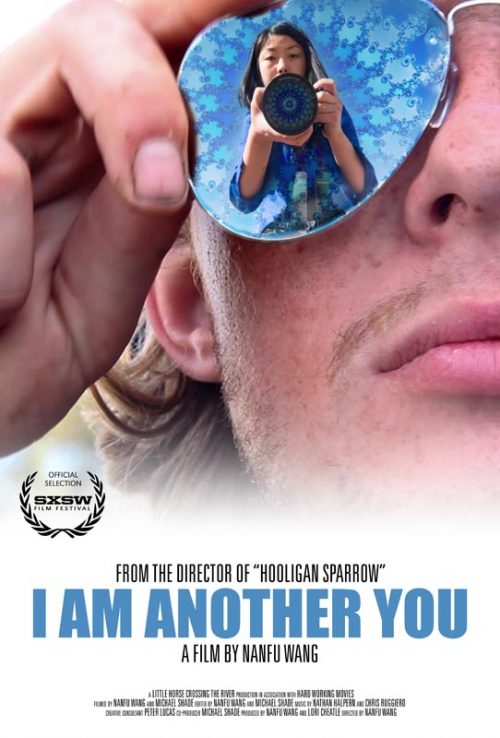 I Am Another You

This is the latest from Chinese filmmaker Wang Nanfu, who made the Oscar shortlist last year with her debut feature documentary, Hooligan Sparrow — which was also Urban Nomad’s 2016 Opening Film. Wang began working on I Am Another You several years earlier, a project that charts the world of a charismatic young drifter, Dylan, whom she met in a Florida hostel. His rejection of society’s rules fascinated her, so she filmed him for years, travelled across America, ate from garbage cans and slept in public parks to understand his definition of “freedom.” But as she films this intriguing portrait of an American eccentric, she uses video to break the narrative timeline and pose direct questions about the nature of truth — the truth of the storyteller, the subject, and their entire society. She begins to discover Dylan’s dark secrets, and creates a telling portrait of why some individuals cannot function according to society’s rules.

“The portrait of a street kid caught between freedom and madness…the film unravels his mystery like a slacker detective story.”   — Variety