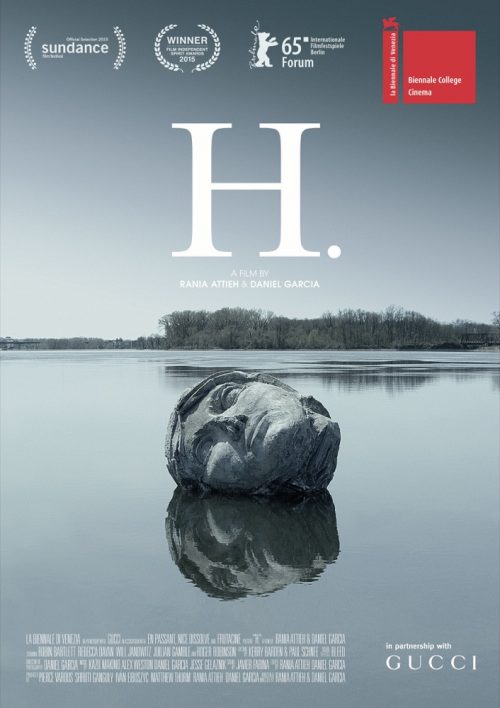 After a meteor explodes near a small town in upstate New York, strange things begin to happen. Townspeople fall into sudden narcoleptic states and sleepwalk out into the snowy woods. Strange objects appear among the trees and impossible cloud formations fill the skies. First time directors Attieh and Garcia scored a hit with this film, landing it in Venice, Berlin and Sundance film fstivals in 2014. They possibly invented a new category as well, one we could call “alt-sci-fi” or the “hipster thriller.”

The story follows two women, both named Helen and living in the same town, but otherwise unconnected. One Helen is elderly and married but childless, devoting her attention to a creepily lifelike baby doll. The other Helen is a young, beautiful artist who is pregnant and lives in a designer home with her also succesful husband. Now suddenly, the two women are driven into madness, while TV newscasters provide updates on a world that has lost its moorings. Is it the meteor? Or is it simply the excess of normalcy in these women’s lives? The directors say they styled the film like a Greek tragedy, and have added plenty of cryptic embellishments of their own.