A Bread Factory, Part One 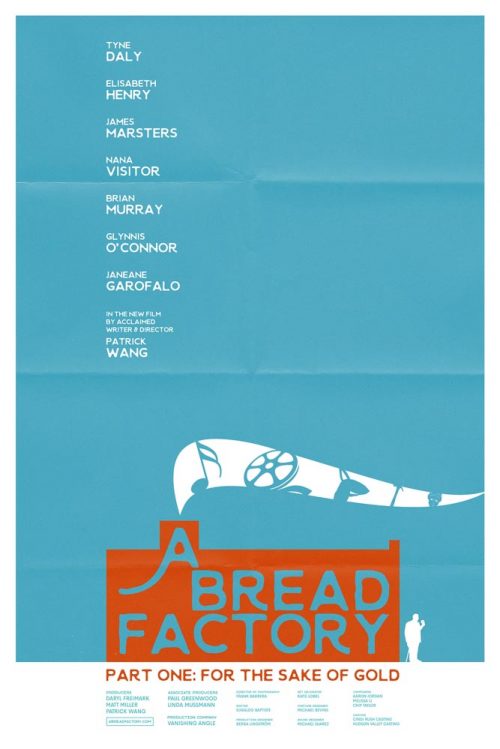 A Bread Factory, Part One

This is the story of The Bread Factory, a community arts center in the small town of Checkford, told in two films.

After 40 years of running The Bread Factory, Dorothea and Greta must suddenly fight for survival when a celebrity couple –– performance artists from China –– arrive Checkford and build their own enormous arts complex just down the street. It’s a huge upheaval in their small town.