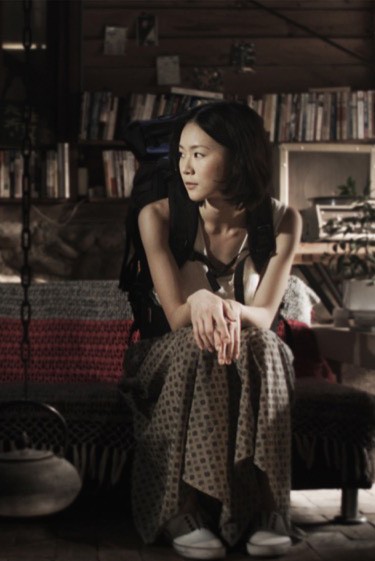 This screening will begin with the 2016 Urban Nomad Awards Ceremony.

The film screens together with Trippin in Taipei

Old Ji is a farmer who lives alone in the mountains harvesting rice. A young woman Chin is a traveler, looking for some solitude. Ji loans her his cabin and goes to care for a badly disabled young man in a hospital far away. In the springtime mountains, Chin is meanwhile visited by a young puppeteer, Ton, who camps near the cabin. One night, Ton gives Chin a puppet theater performance of “Journey to the West. In one scene the Monkey King creates his own magical double, but he cannot control him, and the two Monkey Kings begin to fight. Other characters in the film also have their own mysterious doppelgangers, and the storylines bend, leaving the viewers to wonder what is real. This fable by veteran director George Hsin is an examination of psychological trauma and what people must do in order to come to terms with the past.