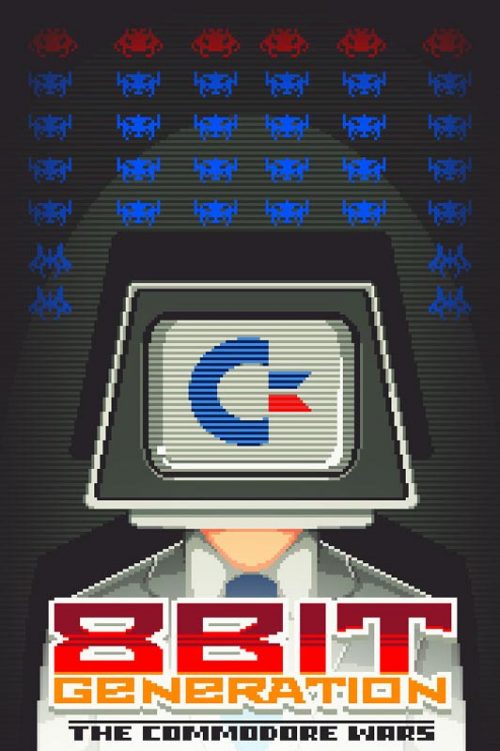 The 8-bit era stretched from the mid-70s to the mid-80s and defined the personal computer as we know it. IBM, Apple, Commodore, Atari, Microsoft started with the assumptions that users would write their own software and that nobody cared about color monitors. But they quickly evolved from calculators and typewriters to plug-and-play home video games, user-friendly interfaces and a the beginnings of the IT industry as we know it. This new documentary follows Commodore, also known as “the Apple killer”, which produced the highest selling computer of all time, the Commodore 64. Filmmakers talk to computing legends: Commodore founder Jack Tramiel, Apple’s Steve Wozniak, Atari founder Nolan Bushnell, Pong designer Allan Alcorn and many others, telling the story of this pivotal era that ushered us all into a computerized future.

“For computer nerds and techno-novices alike” — Hammer to Nail