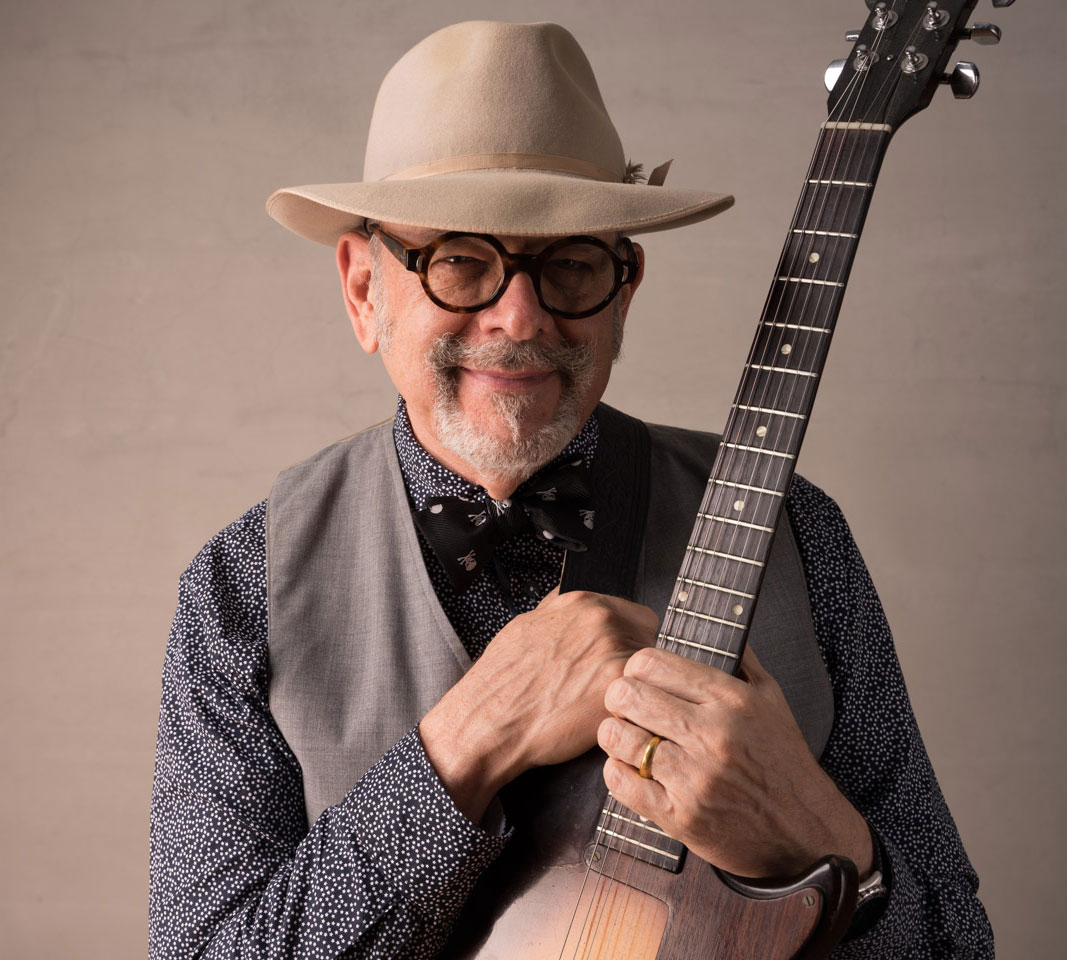 New additions to the 2019 Urban Nomad Freakout lineup include vinyl DJs and several bands playing retro styles, including blues, swing, 50s rock, 60s garage and psychedelia, Afro-Caribbean sounds and other vintage styles. Taiwan’s senior bluesman DC Rapier leads the pack, bringing a brand new collection of original music from his just released album, Feeling Fifteen Again. Rapier, an Illinois native, has performed blues, soul, gospel and other styles of classic Americana for over 50 years. For the release, he’s put together an all-star band led by keyboardist Andrew Page, which promises to showcase some of the best musical chops on the island.

Other acts bringing classic styles to the festival include swing band The Flat Fives, the psychedelic rock and jazz sounds of Yufu Chen and his band, and vinyl DJs Yo Hey Li and Fumie, who spin rare seven-inch records from the 50s, 60s and beyond.

Newly added artists from other genres include DJ Luu, a model and techno DJ, and Taipei’s own modern folk singer-songwriter Radio Rose.

These new additions bring a few more nuances to the festival’s overall lineup. Blues, rock ‘n roll and psychedelia are now showing themselves to form a prominent part of the daytime lineup on the festival’s main stage. Late Saturday night, there will be two simultaneous dance parties at the festival, one for vinyl DJs at the Circus Stage, and a party for arty techno and electronic beats in the Temple Stage.