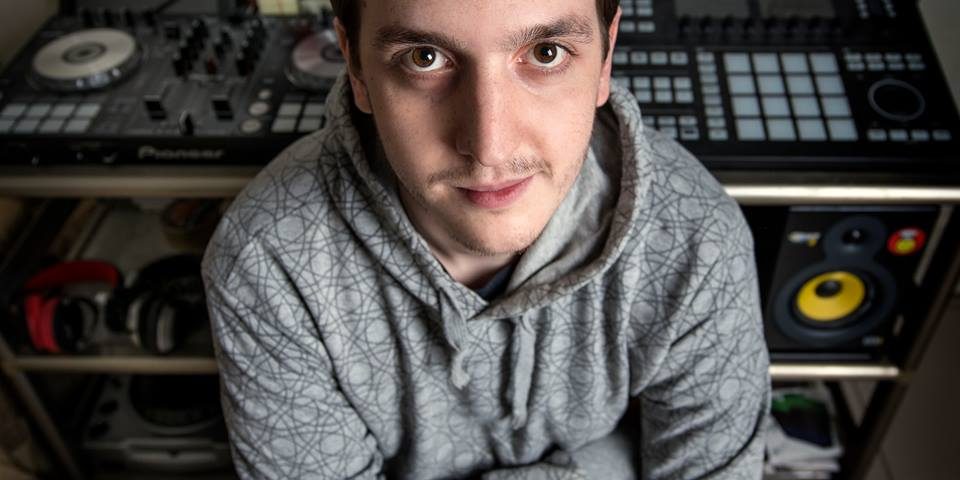 Chamber is a globetrotting, multi-award winning DJ who has spent the last half a decade touring all over the world. Originally from Bristol, UK, but currently based in Kaohsiung, Taiwan, Chamber has moved to Asia with the intention of helping to expand and pioneer the newly emerging underground bass music scene across the continent. Not content with his releases topping the sales charts of various major online stores, his profile has been rising massively through performances at huge shows and festivals across the globe, producer credits on video-game soundtracks, and being named the best new breaks DJ in the world at Breakspoll international DJ awards. He is also the host of a radio show on Taiwan’s #1 English speaking radio station – ICRT FM 100 (his show boasts tens of thousands of listeners each week), and the ‘head chef’ of the award-winning ‘Bass Kitchen’ worldwide club-night, making him one of the busiest DJs in bass music. He has achieved notoriety for incorporating a wide range of genres and styles into his DJ sets, production and club nights, as well as fingerdrumming and using a huge array of technical trickery and skills.

With his fingerdrumming receiving praise from Jeremy Ellis and production gaining support from the likes of DJ Yoda, Skeewiff, 601 and BBC Introducing, Chamber is rapidly rising through the ranks of DJs and producers. He has played across the globe alongside many of the electronic music scenes biggest artists, such as DJ Fresh, Beardyman, Orbital, La Roux, Benga, Dilated Peoples, DJ Bl3nd, Plump DJs, Krafty Kuts, DJ Vadim, Ed Solo, Adam F, Stanton Warriors, Atomic Hooligan, The Freestylers, Benny Page, Lee Coombs, A Skillz, Freq Nasty, J Majik, The Breakfastaz, Dub Pistols, Fabio & Grooverider and many more. His club-night, Bass Kitchen, is also spreading globally, having started in the UK and more recently launched further international branches across Canada, Taiwan, China, Poland and Germany, which have been booking some of the biggest DJs across the electronic music spectrum.