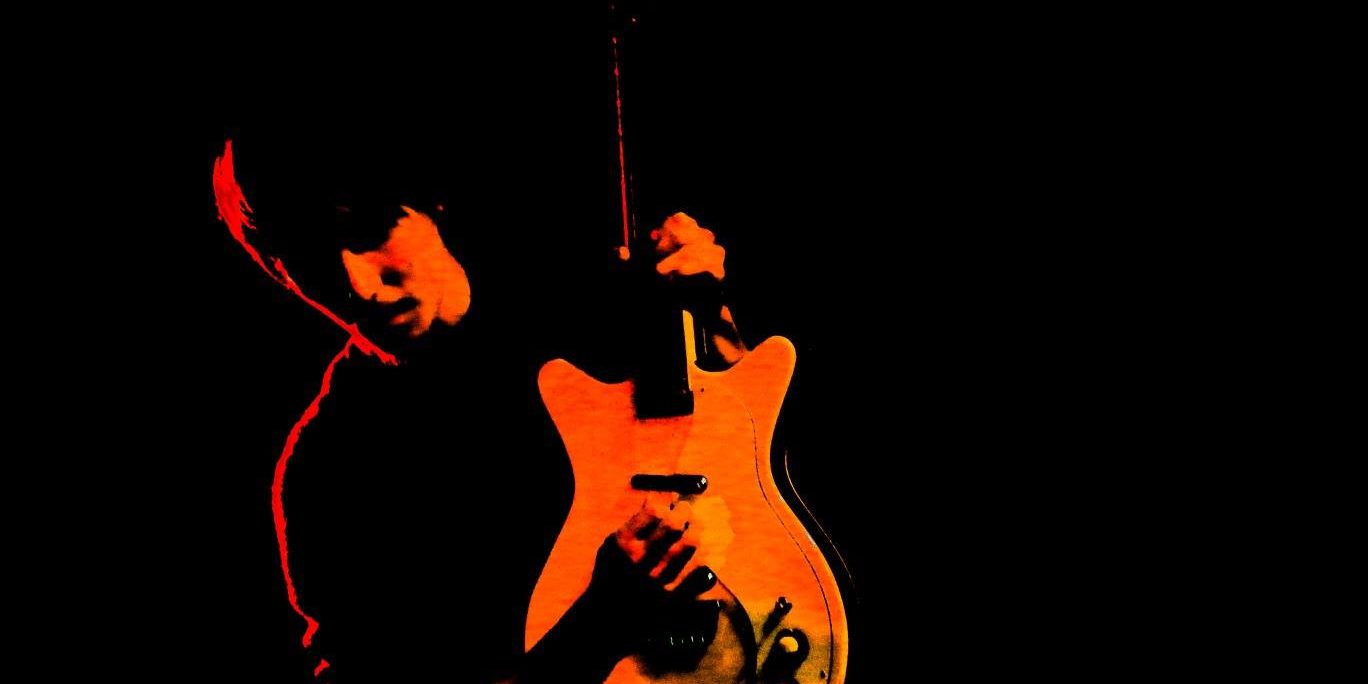 CROCODELIA （鱷魚迷幻）is a FUZZ psychedelic band of sonic explorers who seek the unique and also at the same time harvest the world’s musical traditions. The ominous fuzzy guitar psychedelia is straight out of the late 60s at the moment when acid jams were melting into garage rock. If The Count Five’s Psychotic Reaction sound of 1966 was to be reincarnated in 2017 Taiwan, it would be coming out of Crocodelia’s amplifiers.

Based in Taiwan, the band consists of two Taiwanese brothers and a Tokyo drummer. CROCODELIA’s members dwell in the 50s and 60s, worship the mighty sun, and are prepared to spread a new sound.

The band released their first EP, Out of The Swamp in July 2017.